Sign up with Google
Blog > UX design guest post > Why & How to Increase Readability in UI Design?

Why & How to Increase Readability in UI Design?

In the kingdom of the app, content is the king. Readability is the guide to the king’s castle.

In this era of information explosion, there is countless information on apps every day. Users always open an app with their own specific goals, such as reading the feed, looking for a song, shopping, and checking new messages. But there is too much information on a tiny mobile screen (compare to other devices, it’s small) and it takes a lot of time for users to review them all.

If the readability of an app is dreadful, the users would be like the passengers getting lost in a strange and chaotic kingdom. They need a guide taking them to the place they want, otherwise, they may leave and never use the app anymore. Strong readability conforms to the logic of reading and conveys information effectively, enabling users to recognize and get the information efficiently, maximizing the effectiveness of content, improving user experience, and increasing the new user acquisition.

Logicality is consist of dependencies, similarities, and differences.

Similarities mean the contents on the same level.

Differences mean the contents of different levels or other contents which don’t belong to any levels. 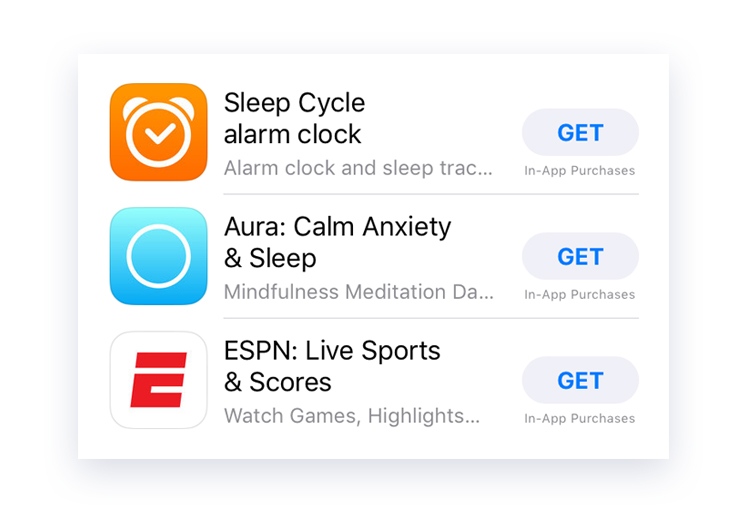 Font weight is a factor to emphasize the text or reinforce the contrast after adjusting font size. The bolder the text, the higher the level. 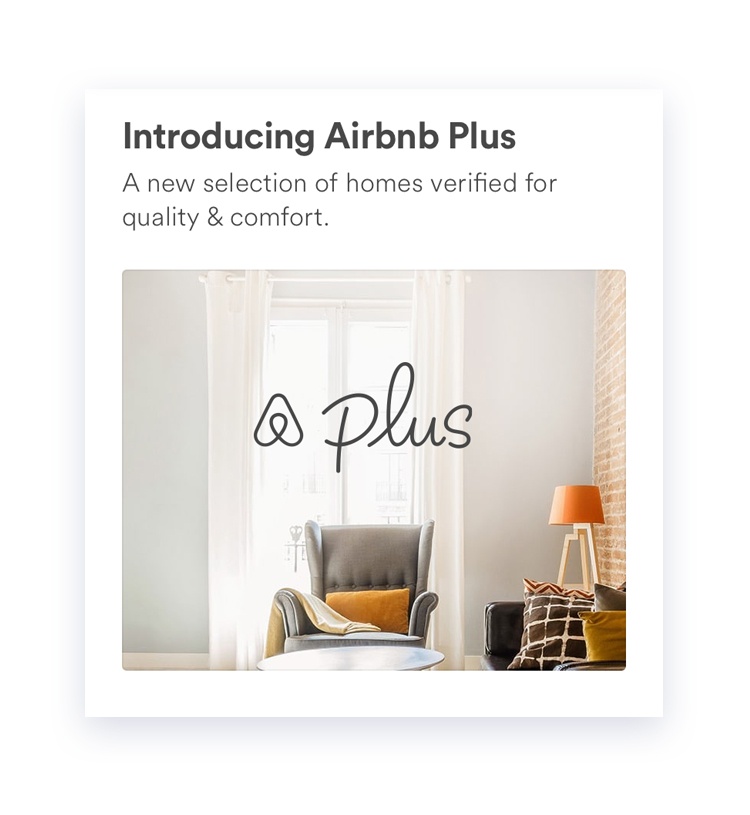 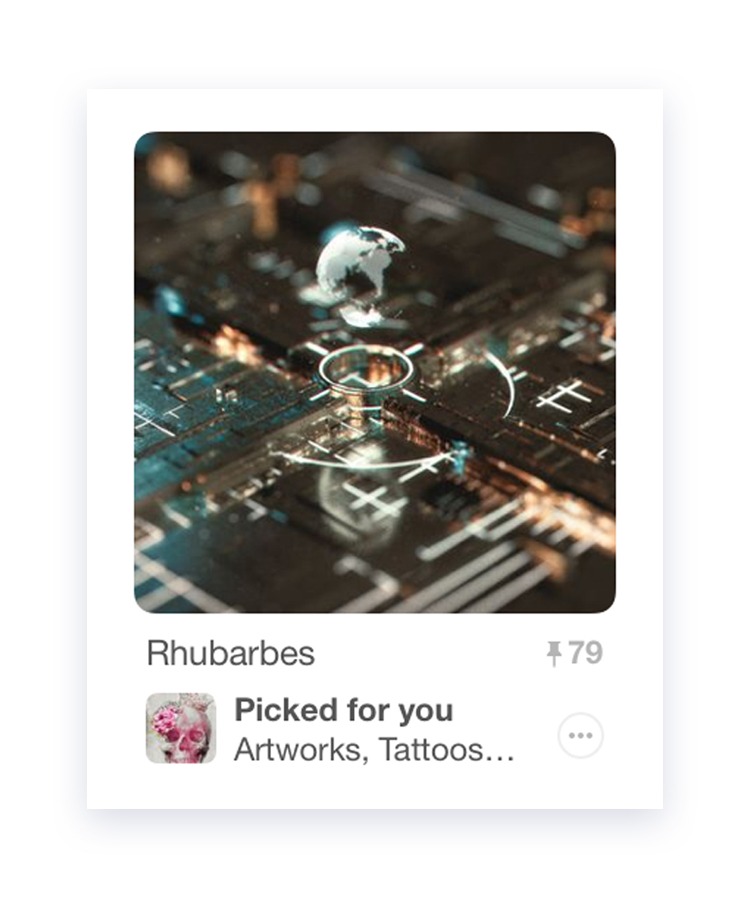 Adding colors has the function of highlighting or classifying the information. The elements in different colors are more eye-catching, but remember to limit your colors and only add colors in the very necessary parts. 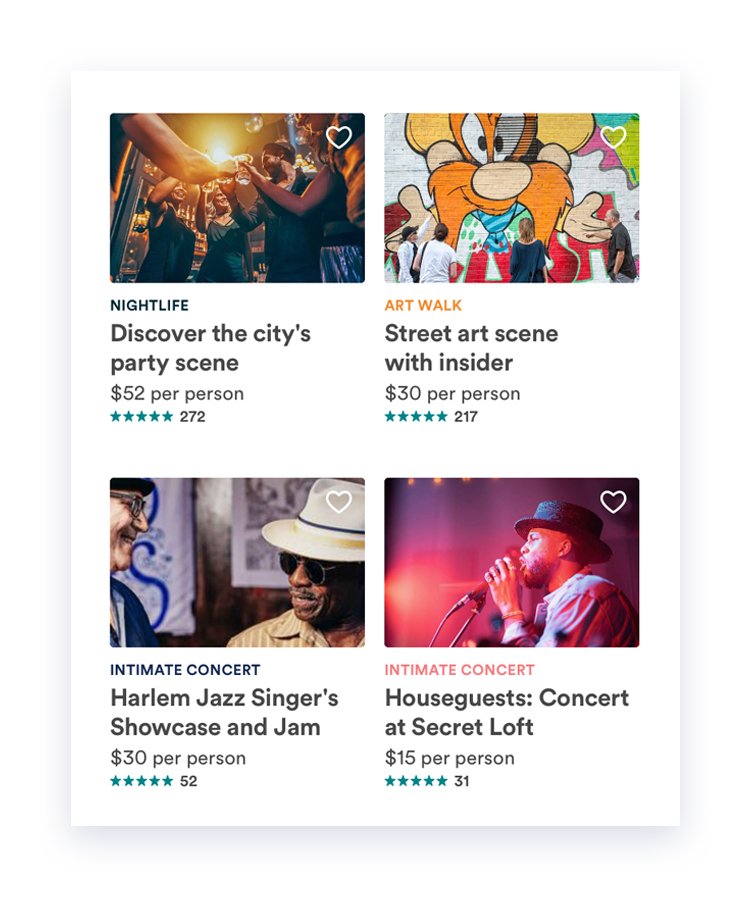 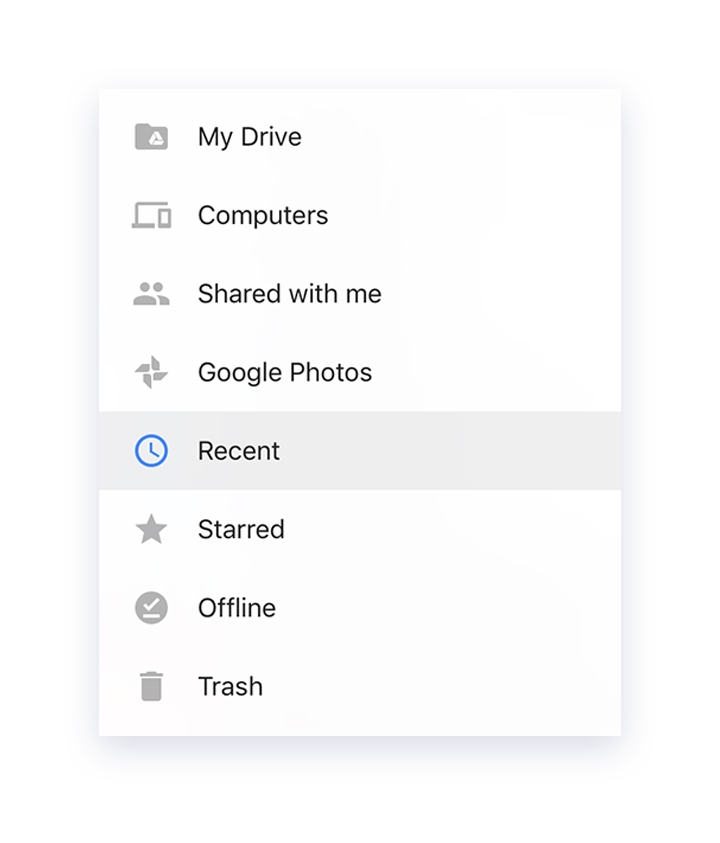 As we know, the colors we can use for the text are very limited. Displaying the text in different shades is a good way to build contrast by altering opacity. 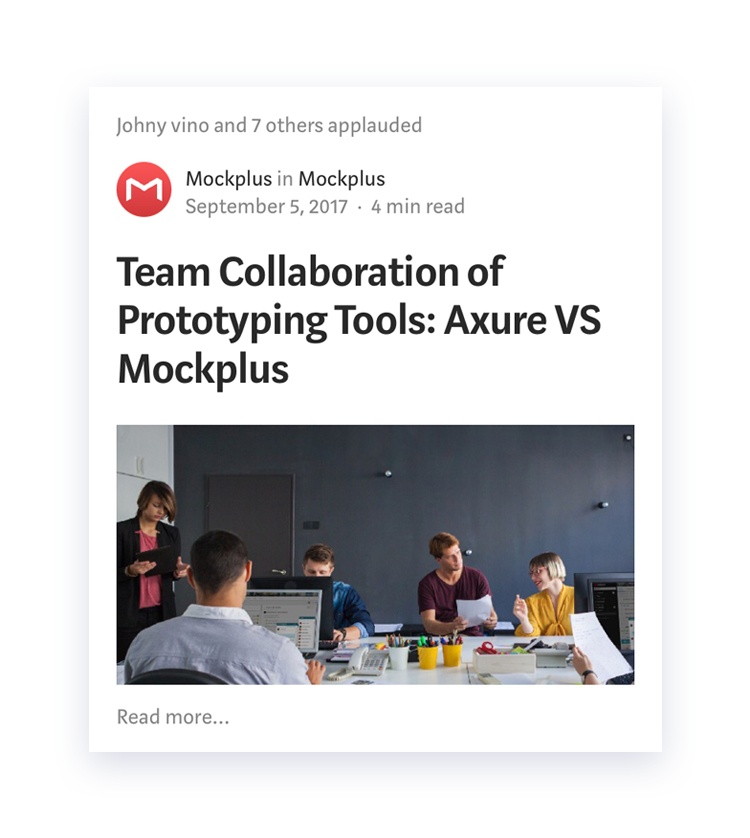 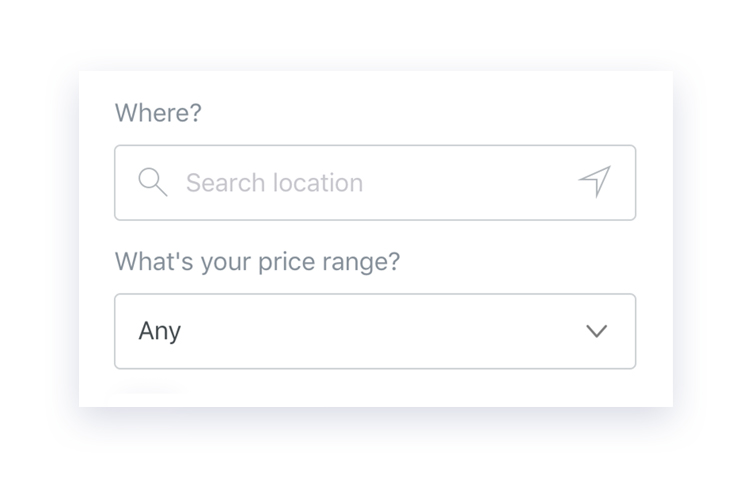 When the elements are close to each other, they tend to be regarded as a group. Utilizing proximity legitimately can classify the elements into groups, improving the information recognition and enabling users to respond quickly. 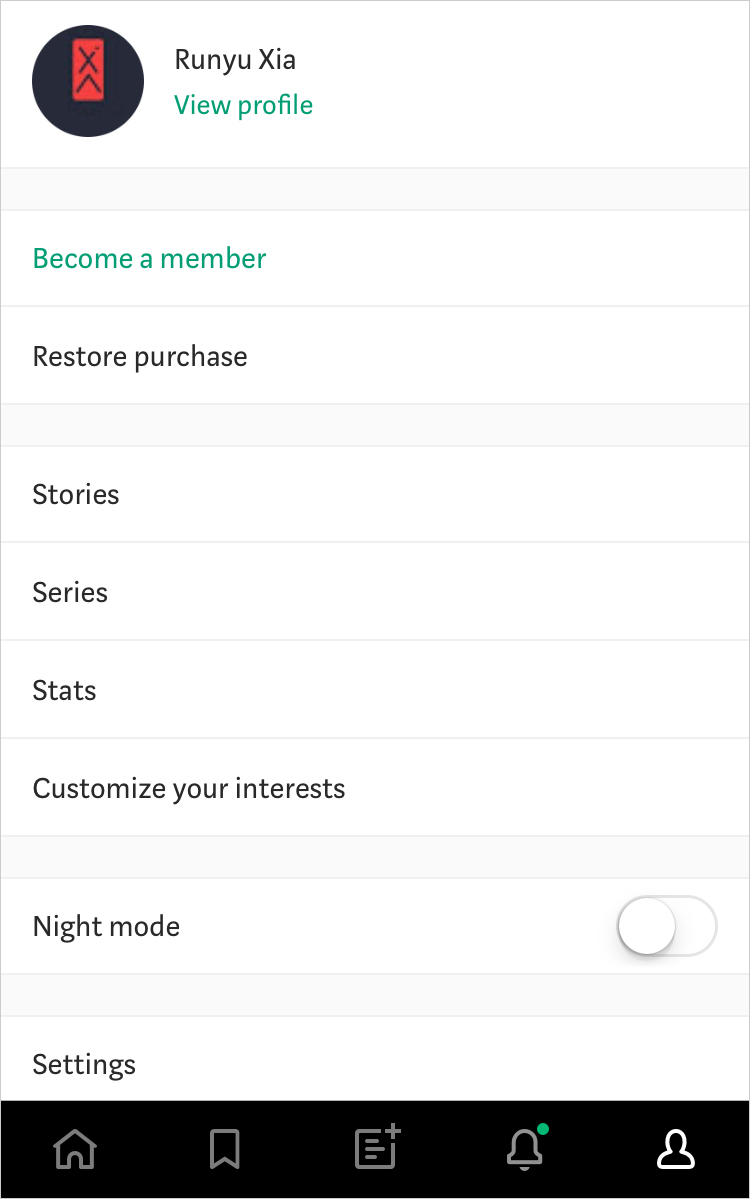 The elements with the similar appearance are generally perceived as a group, which means they have the similar function or are on the same level. 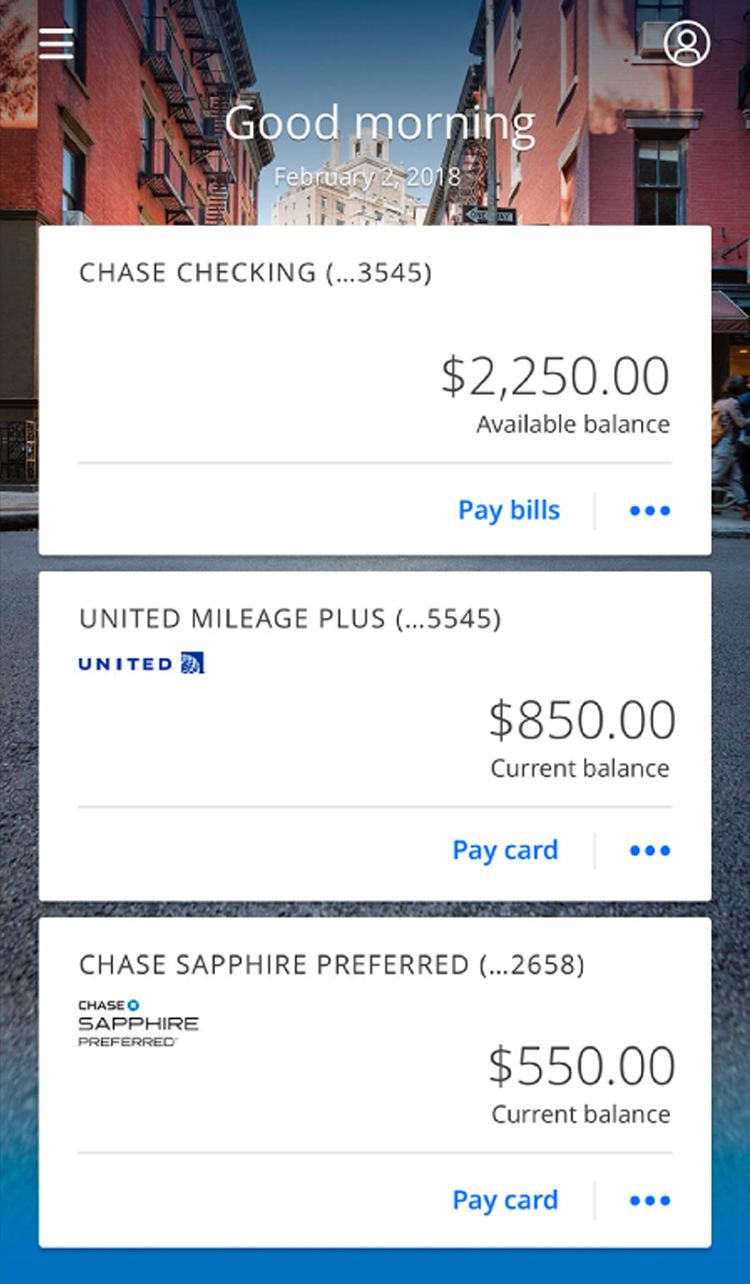 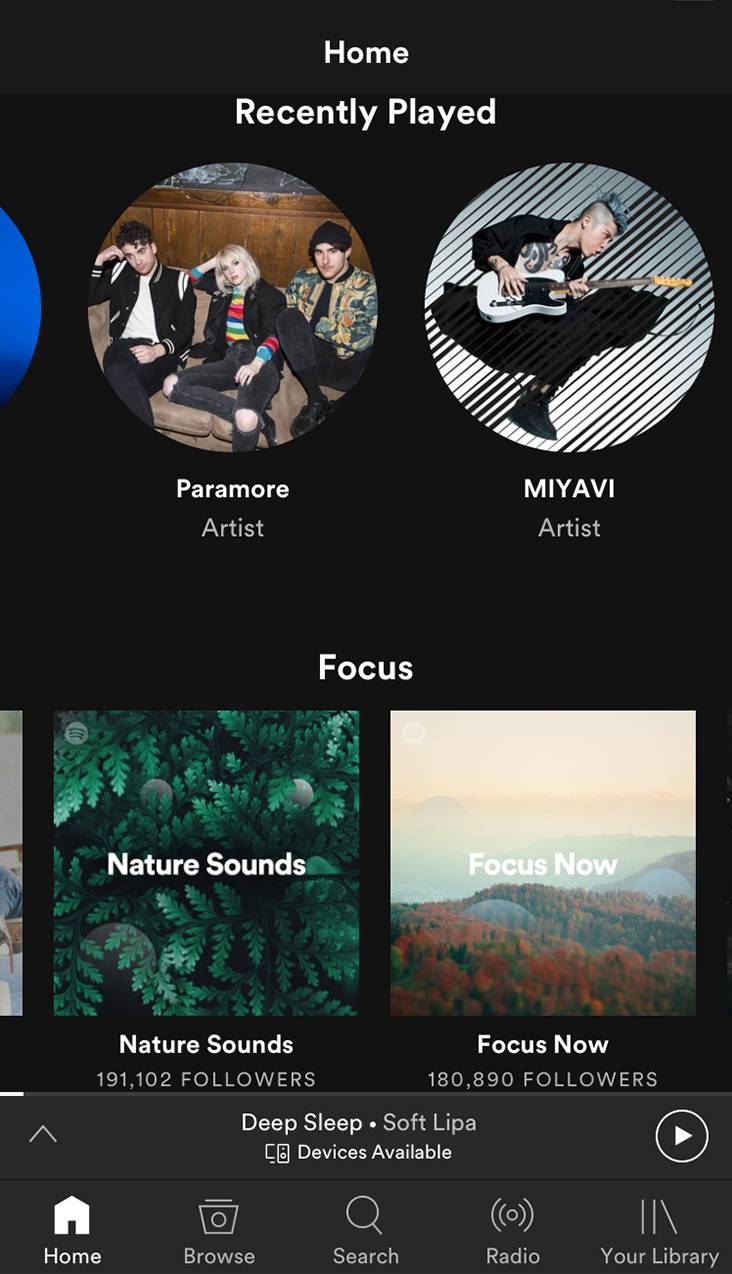 To build clear and organized visual hierarchy, these factors are commonly used in combination. Here’s a brilliant example, apple music app in iOS 11, for us to learn from. Let’s see how the readability is built into this app. 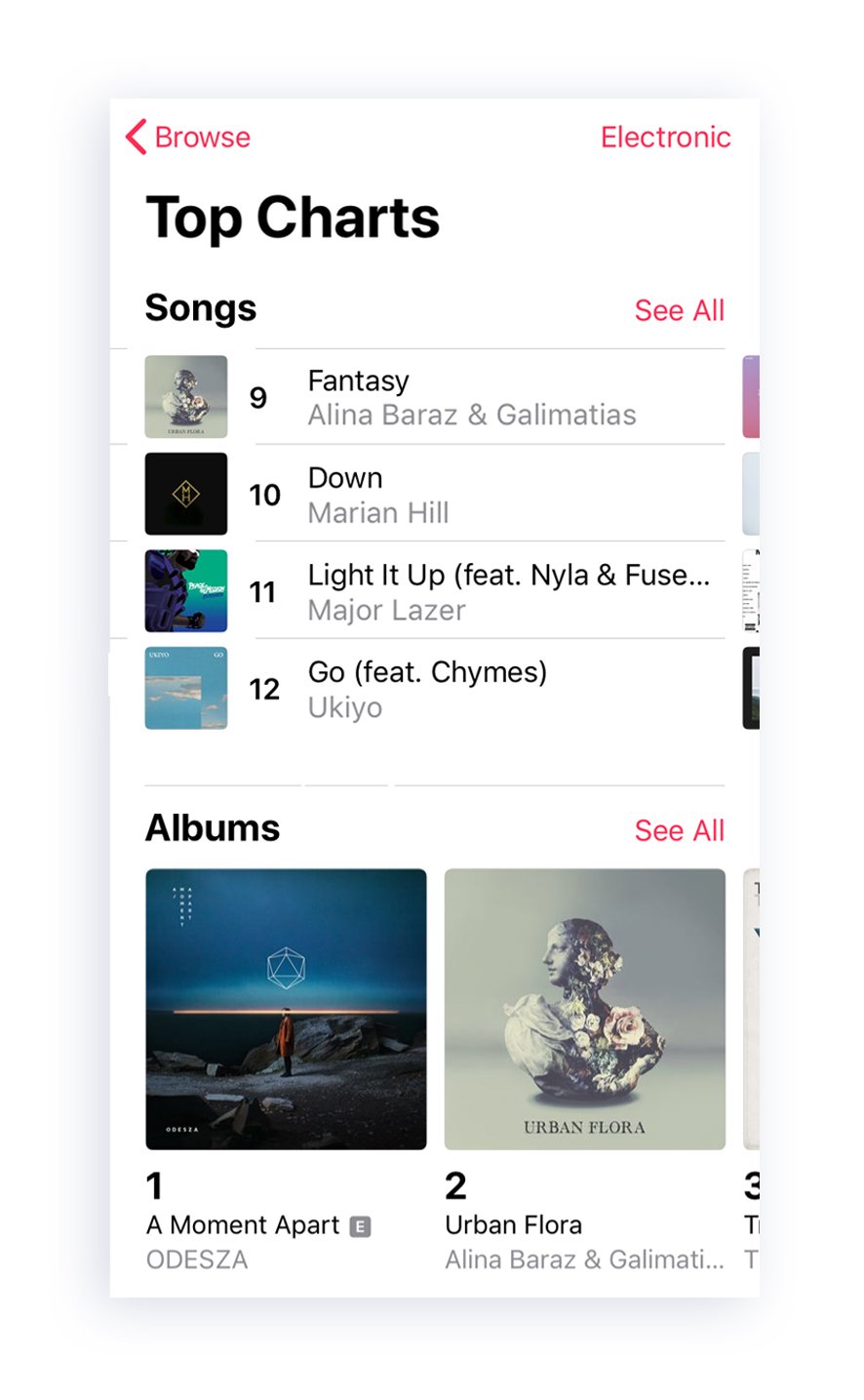 The visual hierarchy of this app is like below: 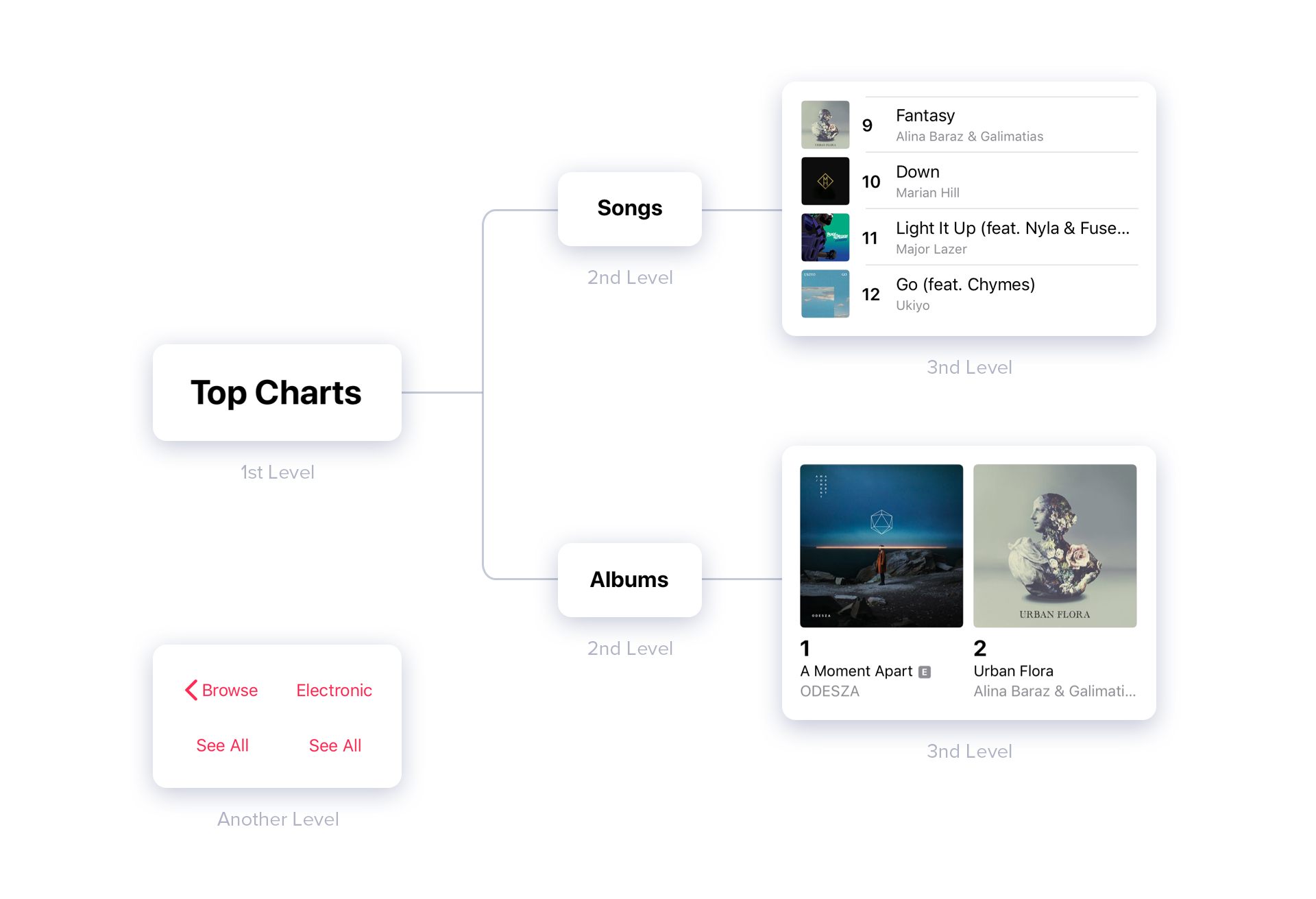 The small images and the text beside them are on the 3rd level and belong to “Songs”.

The big images and the text below them are on the 3rd level and belong to “Albums”.

“Browse”, “Electronic”, and two “See All” are on another level. 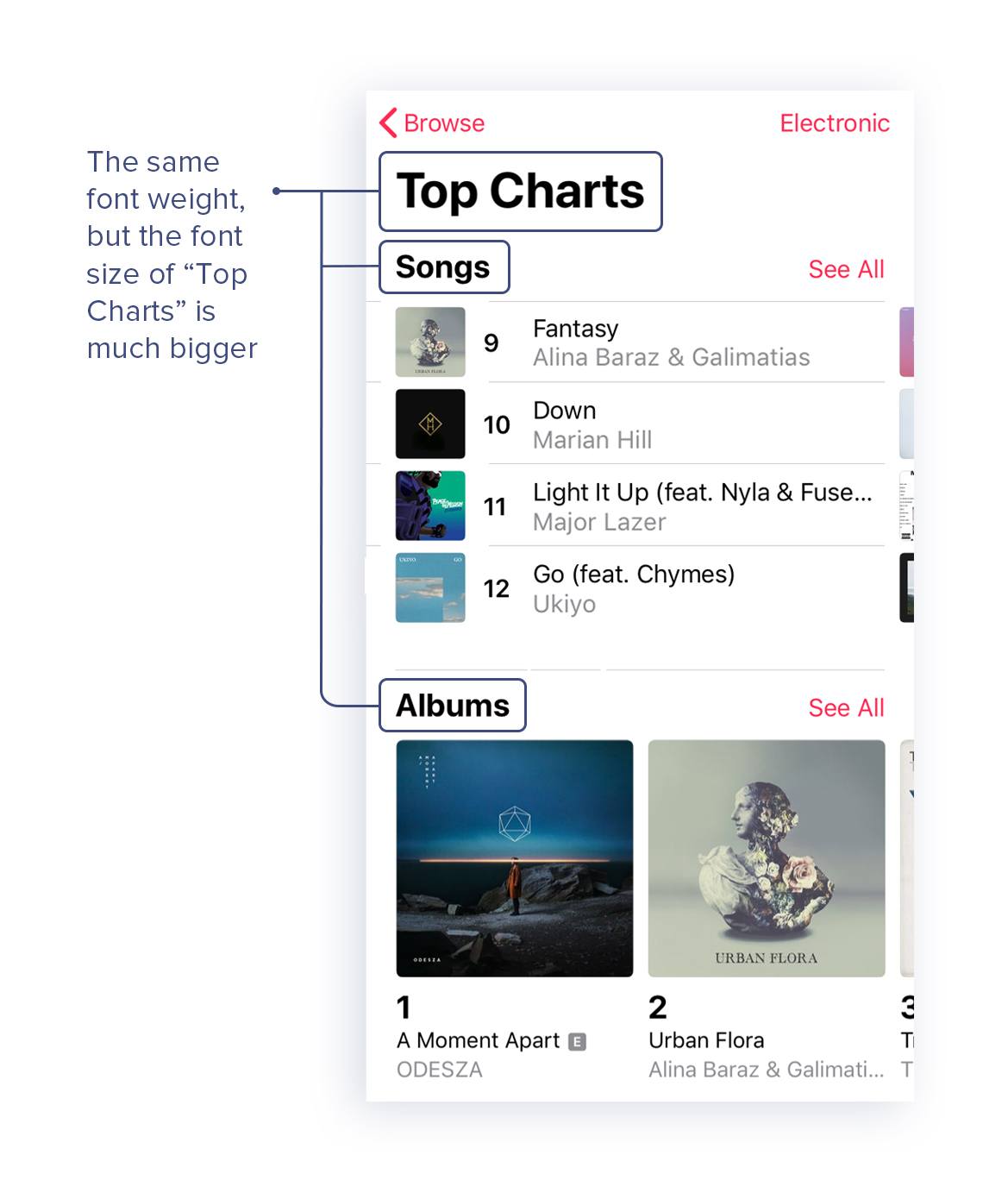 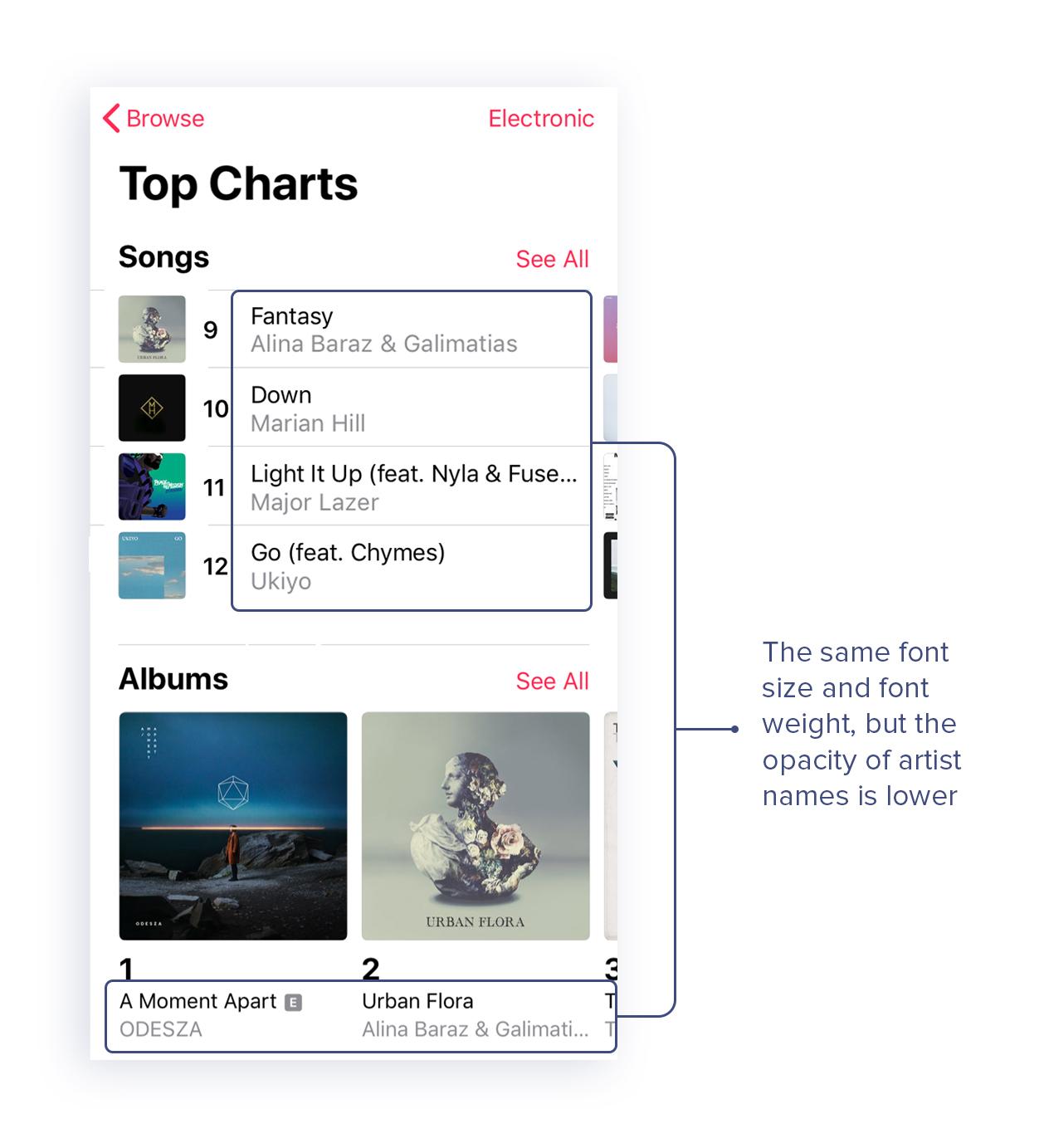 The images of songs and albums have the same shape, which indicates that they are all album covers. 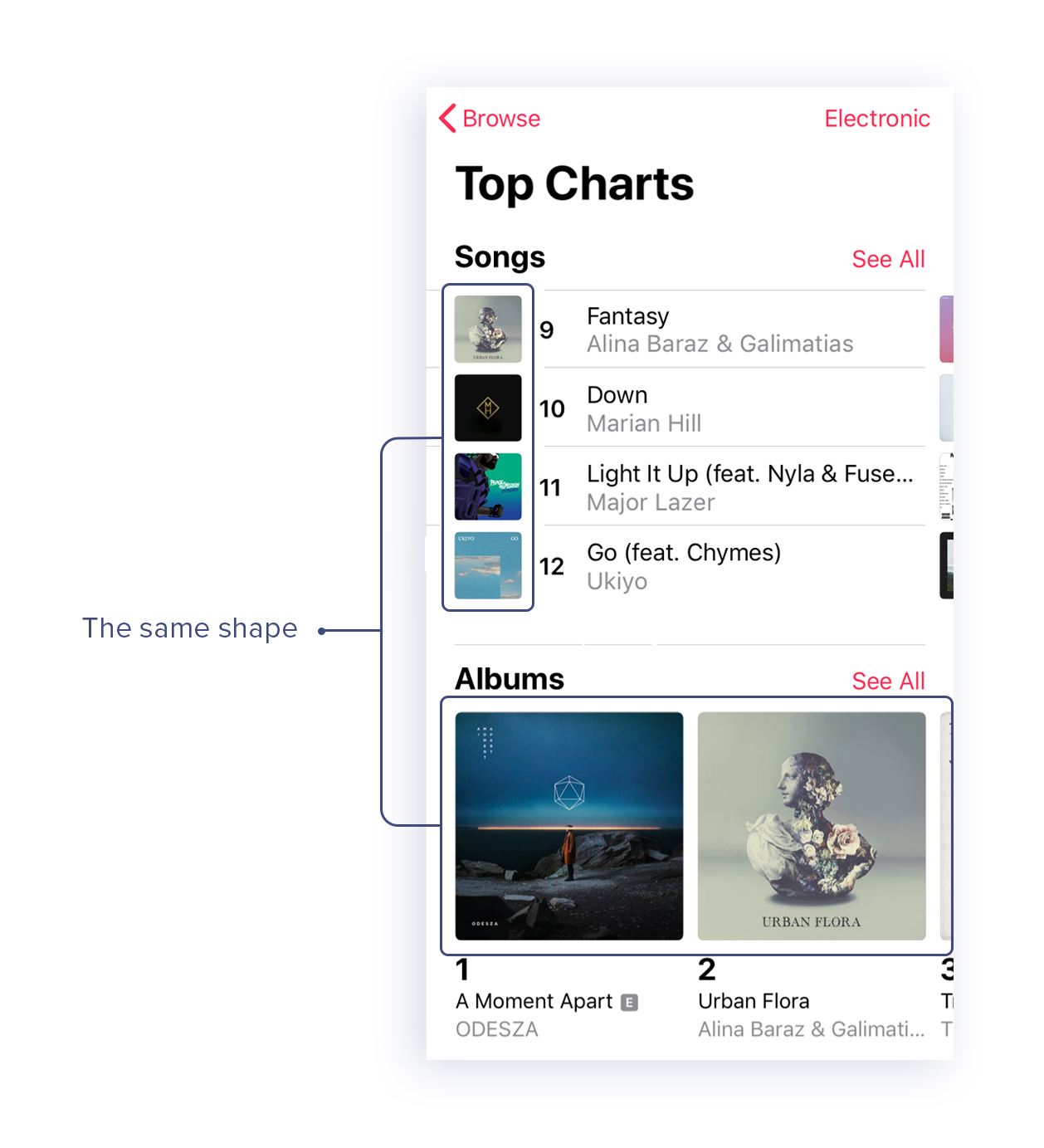 You may notice that there are two album covers are the exact same. One is in the song section, the other one is in the album section. But their sizes are not the same. 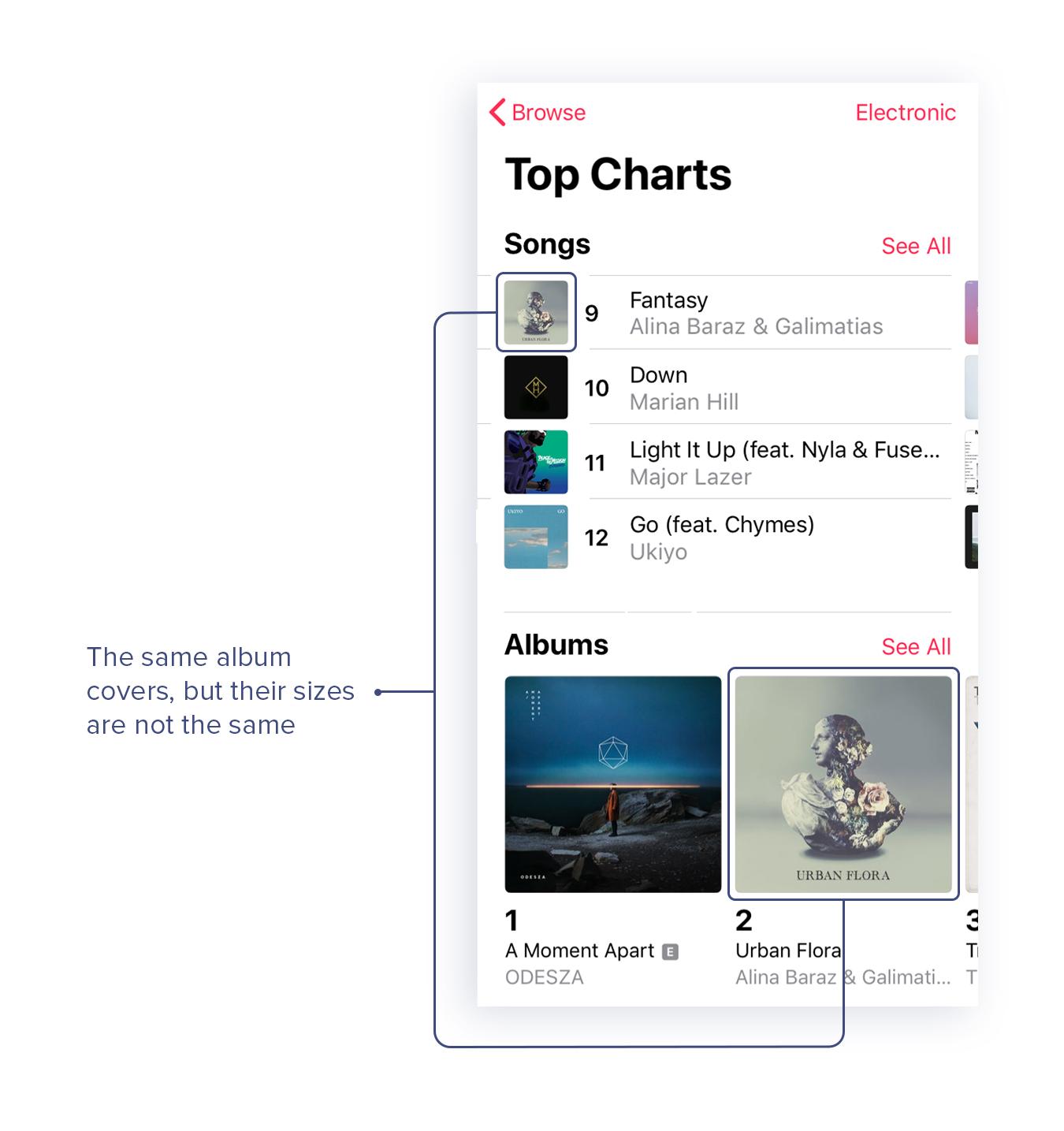 “Browse”, “Electronic”, and two “See All” are the text with the same size and color. Adding the color to these content effectively distinguish them from other content and shows their functionality according to user habit. Users can quickly get that these rose red texts are buttons and they can tap them to make their next move. Also, the designers chose to limit the colors extremely by only using their branding color, which works well with this app. 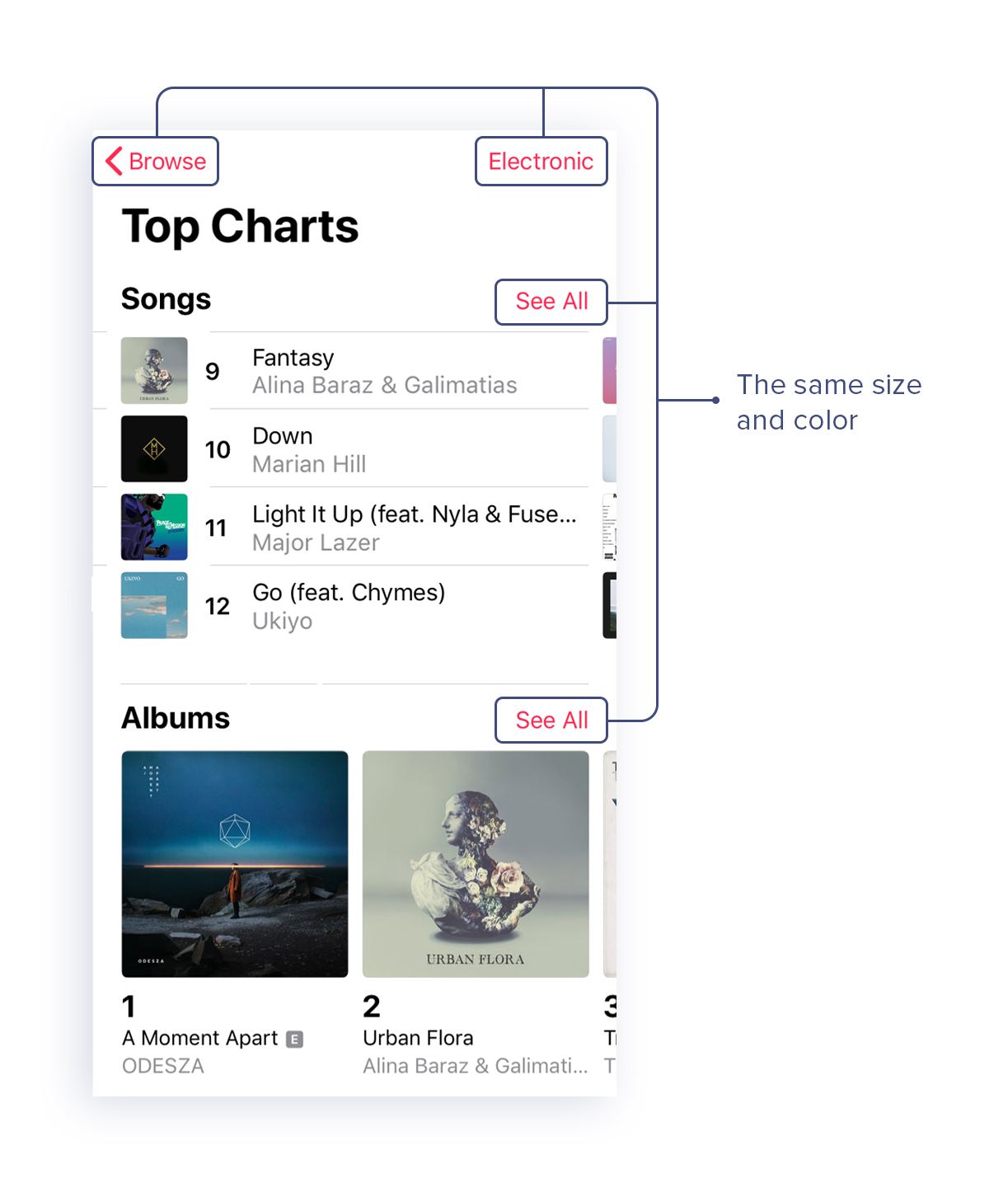 Great readability can make content shine. It makes the interaction between users and apps smooth. Figuring out the logical relationships between elements is the foundation of creating a clear visual hierarchy. Introducing multiple factors including size, font weight, color, opacity, proximity, and similarity can achieve this goal.