The snow of the 2016 capital winter hasn’t completely cleared away. It’s llike a mighty wave crashing on a sandy shore, lots of entrepreneurial companies are washed out. Anyway, we are already into the spring of 2017. Here is a list of the most trendy orientations you should grasp in 2017 shared by Mockplus. If you are one of the UI/UX designers and product managers who expect to do something great in 2017, you really need to know what will be ahead of us.

Do you remember how long it takes before you sent or received a message after you got up this morning? In fact, the world’s top 10 popular applications all contain some social features, 6 of which are message applications. To use languages to communicate and share is very nature of humankind. It’s our born instinct. So, to some extent, conversations lead and manage our daily life in almost every aspect. 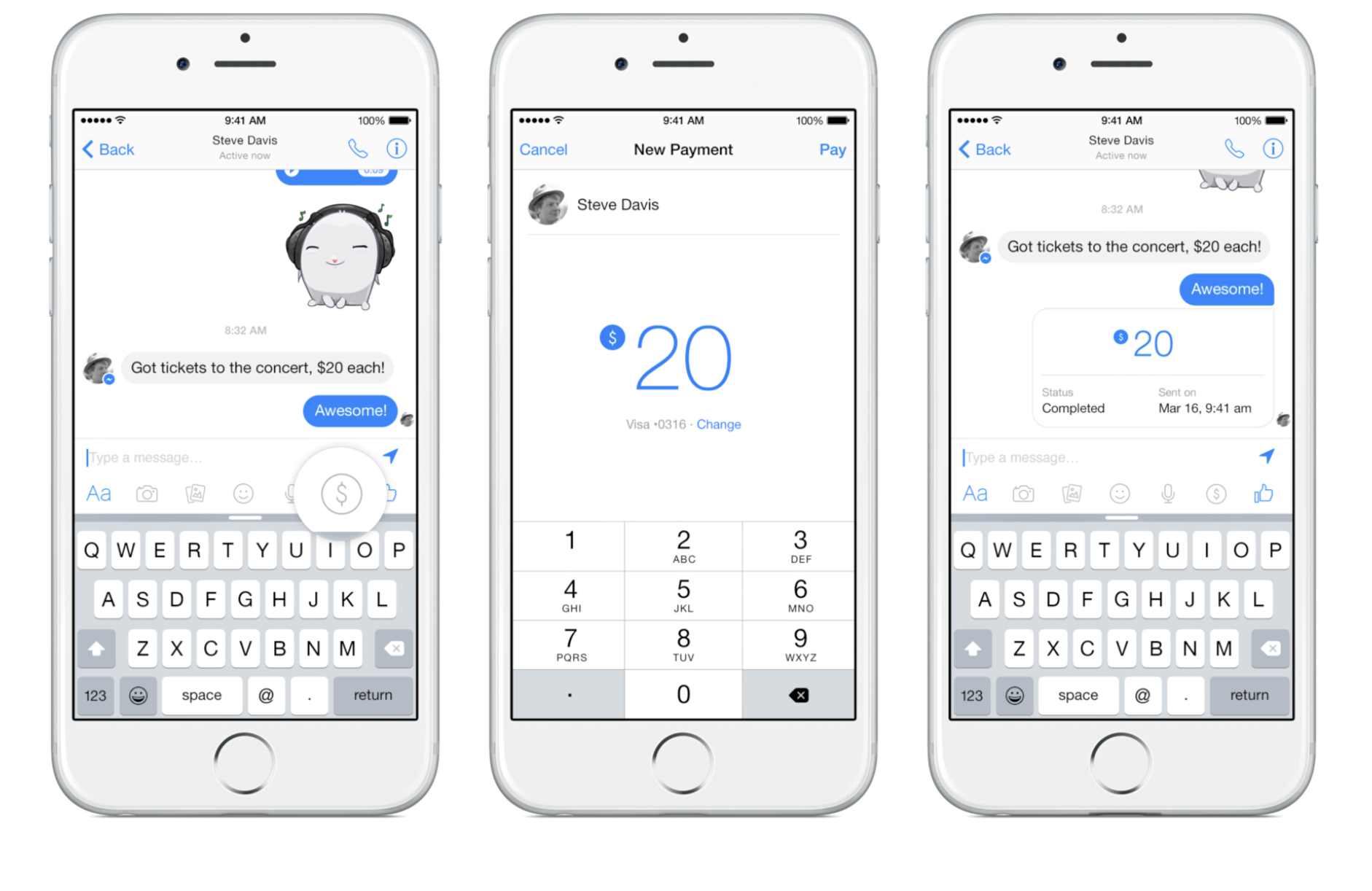 CUI not only literally refers to “having a conversation”, but also interactions that can be understood by both sides. Artificial Intelligence has already been applied in answering questions by Facebook and Operator. It seems that suddenly all UI/UX designers are standing on a whole new stage. Because this indicates a brand new threshold of human interaction. What design itself will play on this stage? How can UI/UX designers take the advantage of CUI to create great products in such an opportunity? Each of us has different answers in mind.

The beauty of micro-interaction

In 2016, micro-interaction had occupied most of the design buzzword list. Sometimes, tiny surprises like this can be the deciding factor of a product. It reflects the user’s position UI/UX designers once put themselves in. And the fragments of every single interaction are the most reliable way of feedback collection. But we also need to be cautious, ask yourself before designing a micro-interaction: when you see this for 100 times, will it bother you?

Rapid prototyping - the most efficient communication way in the future

Recently, fewer and fewer customers still like to see the high-fidelity prototypes in Powerpoint. In today’ s trend for lean UX and Agile UX, those booming rapid prototyping tools will no doubt become the next communication way. Featured in low learning curve, multiple terminals and operability, rapid prototyping tools like Mockplus have already earned a sustained growing market. Simple enough, what’ s new and more efficient replaces the old. By the way, don’t be the slave of tools. 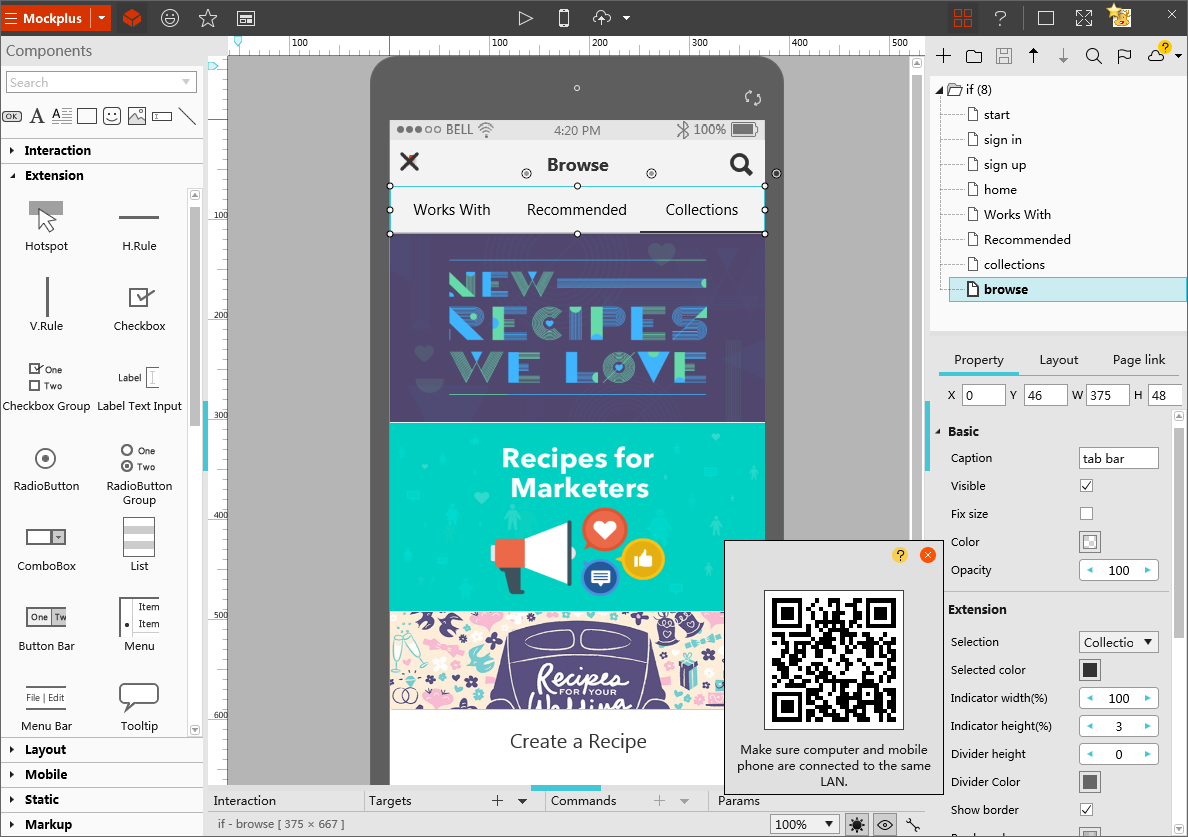 Generally, as a designer, we take our product as a specific entity. Andreessen Horowitz, a top VC, said that every company has a story. We can copy this way of thinking when it comes to designing. Nowadays, good interaction designs are everywhere, we have to take a new way to stand out. For example, storytelling. Smart UI/UX designers decorate their product in stories for users to discover. If users are delighted because of their discoveries, they are likely to pay.

The singer Jason Mraz imagine the travel of a piece of a text message like”Do they bend, do they break from the flight that they take And come back together again” in his song「Did you get my message」That can be the same story told in designing. Akita, an IT service company, tells a story of the travel of an Email in the guidance page. Users tend to resonate with this kind of style and get familiar with the product quickly. All in all, a great UI/UX designer always designs something beyond the product itself.

The comeback of skeuomorphism

Under the influence of the iOS flat design, the word “skeuomorphism” somehow becomes a representation of old fashion. But if you look deeper, you will see some light-skeuomorphism elements emerging again in many prevalent designs with the beginning of the so-called web 2.0. In 2017, you can see more of it. Today, there are more and more UI/UX designers begin to reconsider the proportion of details and texture in their designs. You can’t deny that there is no such thing like monopoly in the field of design. In the near future, the boundary between “flat” and“skeuomorphism” will definitely become more and more blurred. Skeuomorphism is now coming back, though in a smooth way. The real question is “Are you ready?” 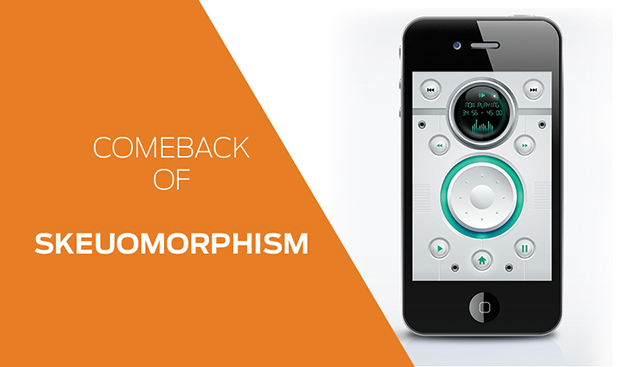 If there are design trends you believe should be included in this listing, please let us know by adding your comments below.