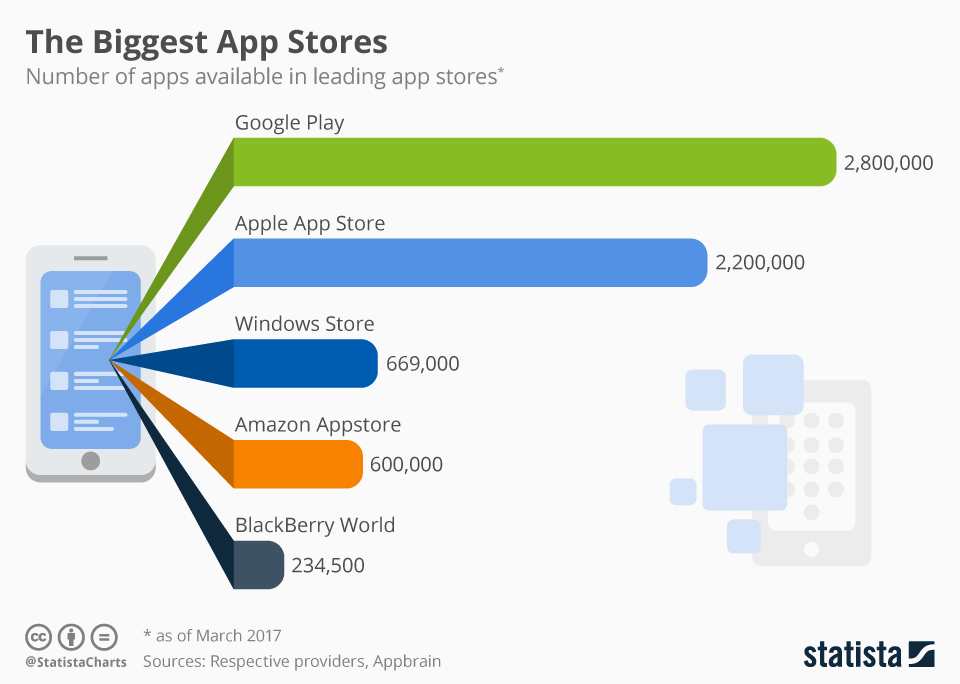 As the official app store for Google, Google play holds the largest share of the app market, with an average of 6,140 Android apps published daily. This is not surprising given that Android has 85% of the global market share in 2018.

As of July 2018, the world's best-selling Android apps include popular game apps such as Pokemon Go and Candy Crush Saga.

The latest statistics also show that there are 12 million mobile application developers worldwide, representing more than half of the global developer community - almost half of them are focusing on Google Android. By 2020, the total number of developers is expected to reach 14 million.

In order to do so, you need to take full advantage of Android developer tools. In fact, learning how to use these tools is the first crucial step in your Android development journey.

In this article, we’ve put together 11 of the best Android developer tools that will point you in the right direction.

Related: 23 Best Android Development Tutorials and Resource for Beginners in 2018 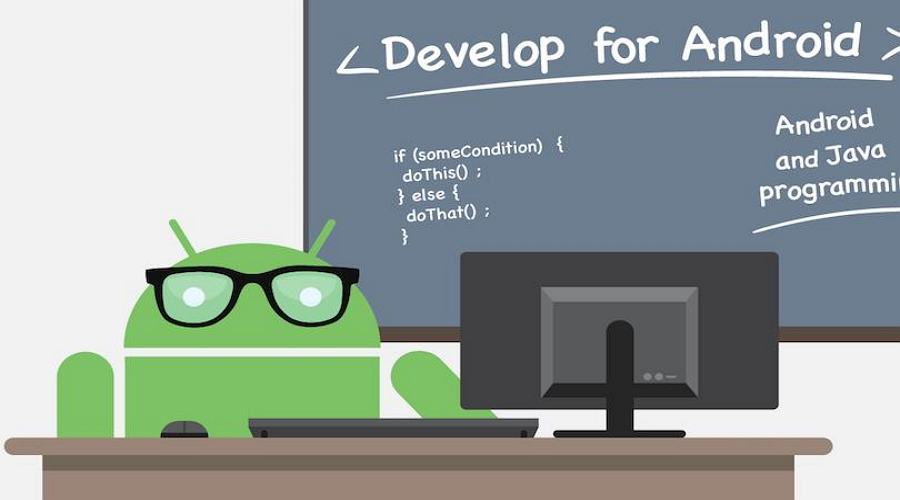 Android Studio is the official IDE for Android and contains everything you need to build an Android app. Completely designed for Android, it accelerates your development process and helps you build quality applications for every device. It is also known as the official development environment for Google's Android operating system. It has countless features such as visual layout, APK analyzer, intelligent code editor, fast simulator, flexible build system, and a real-time analyzer.

The latest, most stable version - Android Studio 3.2 - is the best way for app developers to get into the latest Android 9 Pie version and build new Android App bundles.

The Android SDK is a development kit for Android. It includes a complete set of development and debugging tools.

The Android SDK is composed of modular packages that you can download separately using the Android SDK Manager. The current version is 26.1.1 and the toolkit includes: 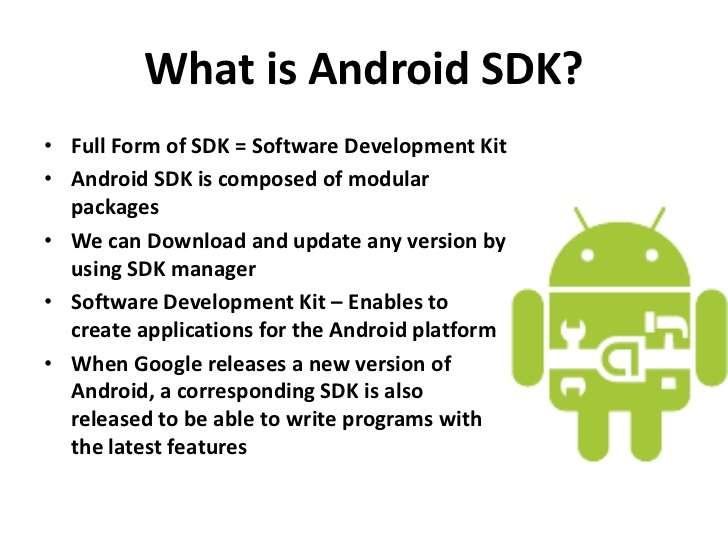 ADB is a debugging tool that is often used in the Android development environment. An essential tool, it is a client-server program for Android developers that includes 3 components: 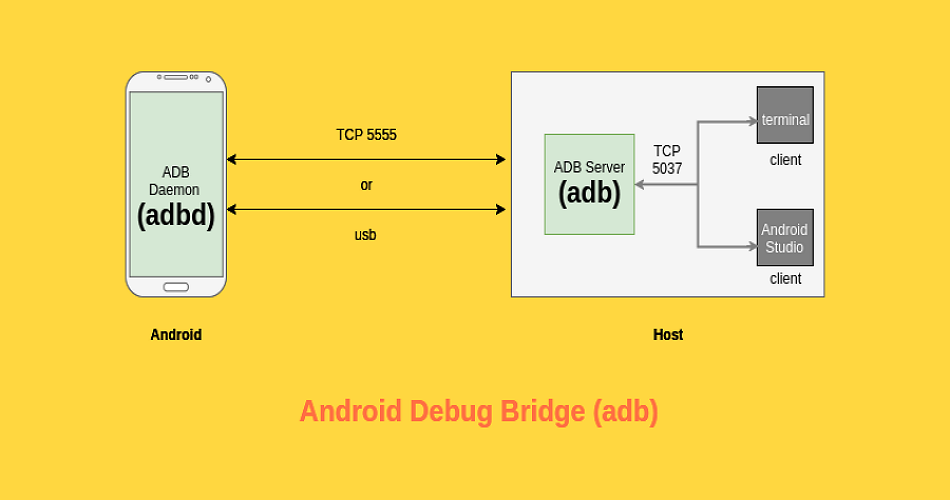 In a nutshell, B4A provides a handy IDE and interpreter that allows you to create applications in a simpler programming language. 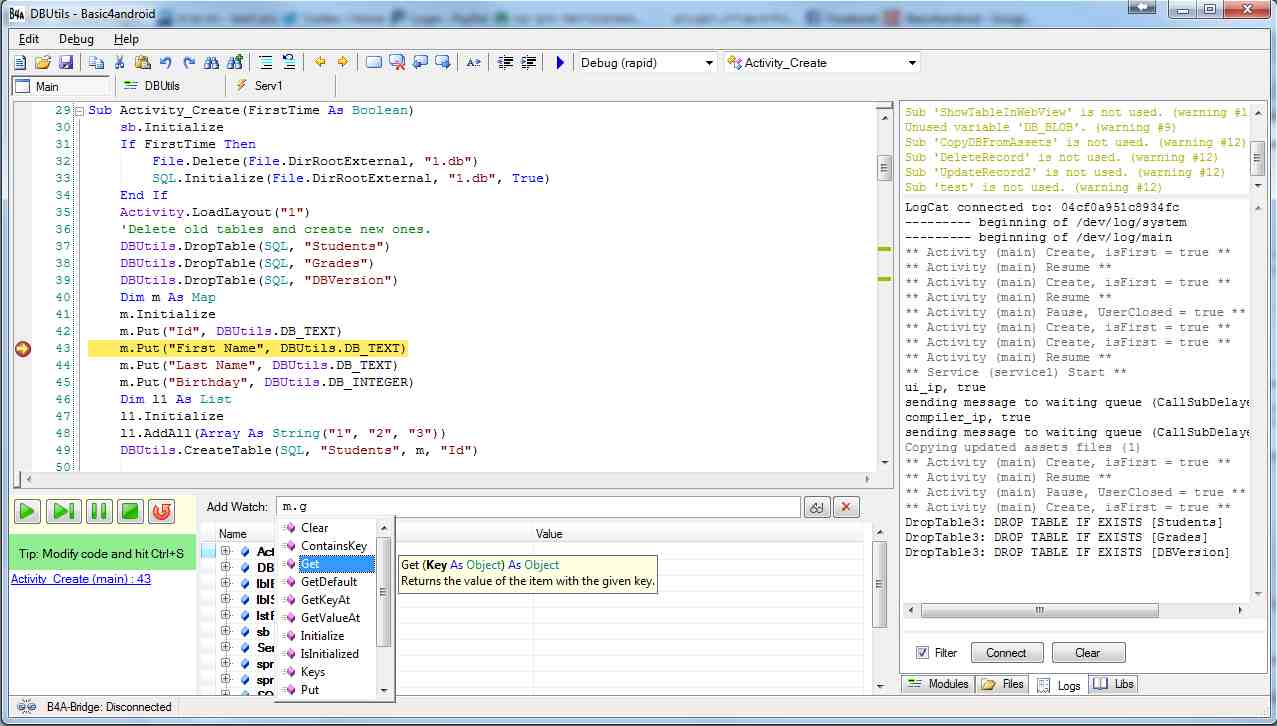 Fabric is a tool that helps your mobile app development team build better apps, learn about your users in real time, and grow your business based on analytical data. From development to launch and beyond, Fabric provides a complete, real-time app performance and health status for everyone on your development team. It also gives developers data about user activity and where users are most likely to interact with the application. 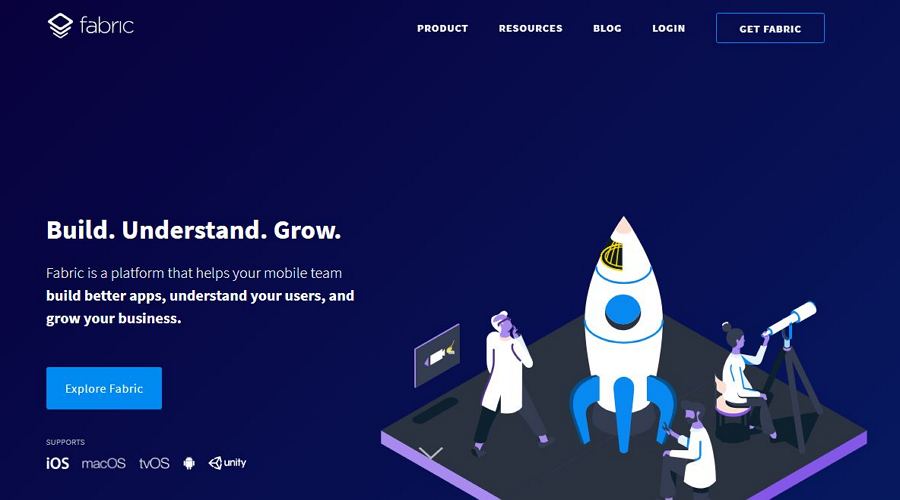 As an excellent app prototyping tool, Mockplus is one of the best tools for Android development. It can easily create an Android prototype interface with rich interactive functions in 5 minutes. They also provide an Android component library for download and offer a lot of APP prototype design samples.

If you are just starting an app development career, then you must learn how to use AIDE. It allows you to view and learn tutorials with highlighted code and test them in real time on your mobile device. 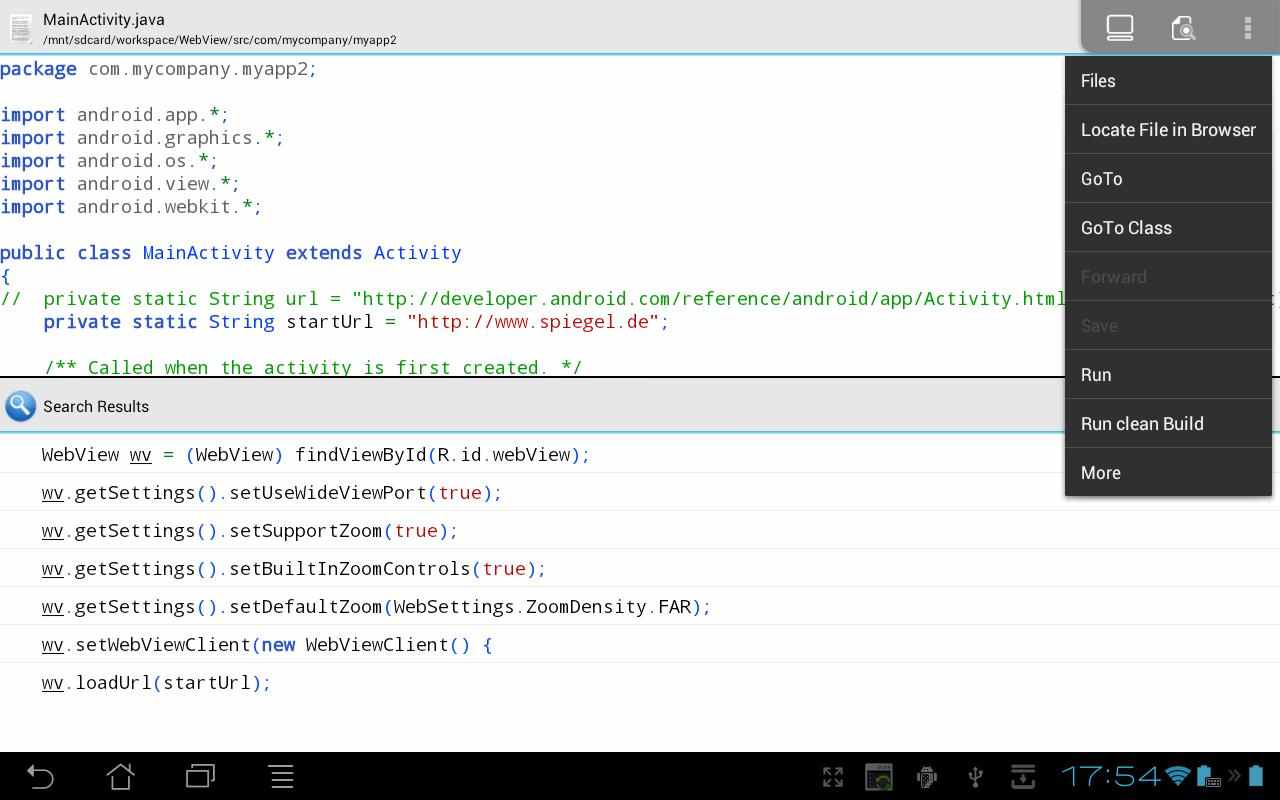 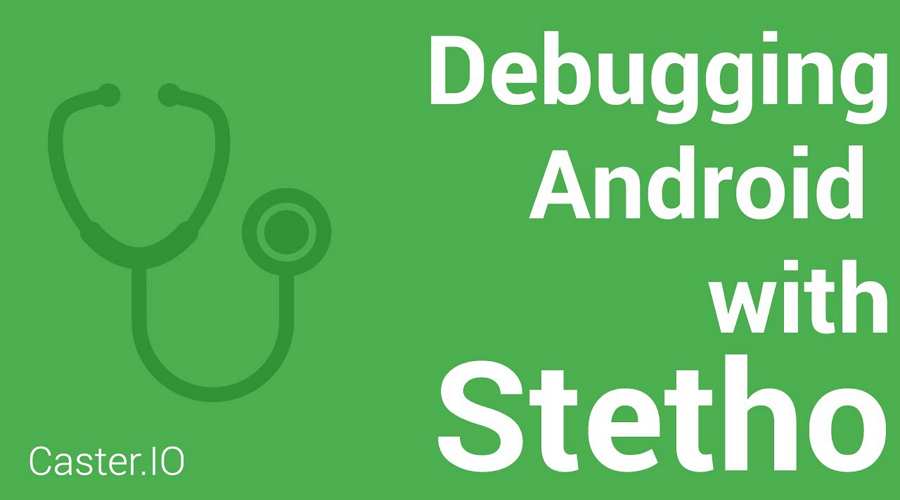 “A small leak will sink a great ship.” - Benjamin Franklin

LeakCanary is a memory leak detection tool based on MAT open source from Square. When a memory leak occurs, LeakCanary will automatically display the leak information, enabling developers to immediately repair the issue(s). 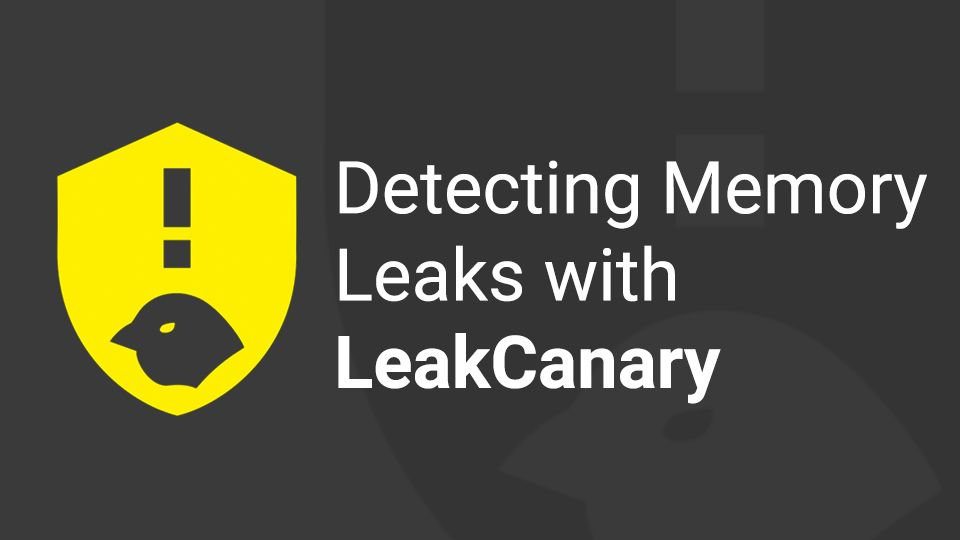 Eclipse is an open source, Java-based integrated development environment. Eclipse is written primarily in the Java language for developing Java applications, but it can also be used to develop applications in other programming languages. This is done with the use of plugins, including Ada, ABAP, C, C++, and more. Although Google no longer provides support for Eclipse, many developers still use it to create Android and other cross-platform applications. 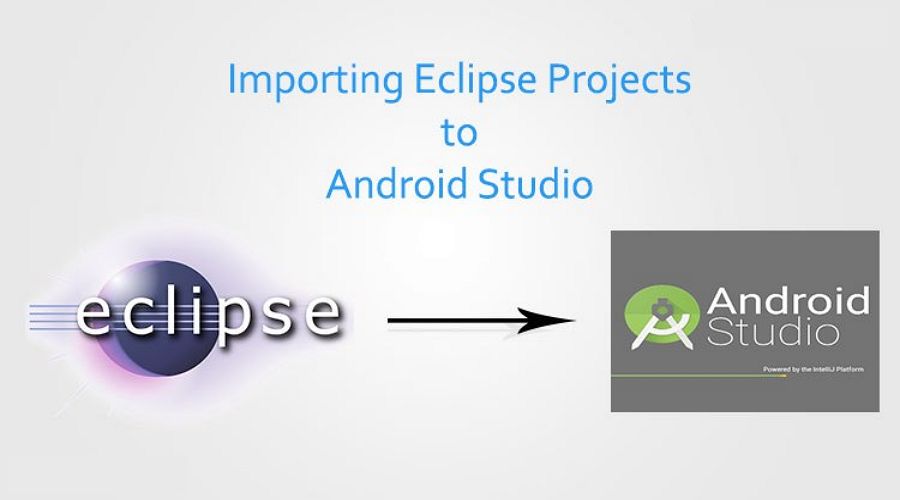 Every developer hates errors when developing an Android app. That’s why Instabug is an essential tool in every developer’s arsenal. It’s used for beta testing and error reporting. Instabug allows beta testers and user groups to share screenshots and detailed error logs with developers during QA and debugging.

Many popular Android applications, such as Yahoo, PayPal, Lyft, BuzzFeed, Dubsmash, Scribd, and Kik use InstaBug for "vulnerability queries." 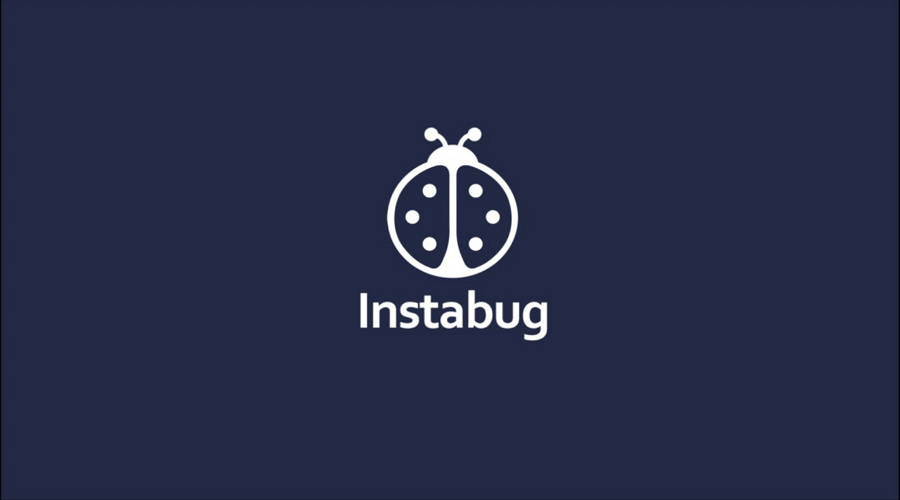 Every Android developer needs the best tools to improve their skills and efficiency. We hope that the 11 Android development tools we’ve shared will help you advance as a professional developer.