What is A User Persona?

User Persona is different from “User Market Segmentation”, the latter is to analyze users’ behavior based on their characters and mentality; the former focuses more on “How do the users see and use the product?” In other words, even though human properties like gender, age, occupation and income are among the reference factors when creating a customer persona, they are not what distinguish a persona from another, as they don’t have absolute influence on users’ behaviors. In fact, the similar behaviors are the basis to build a user persona.

Tips: the premise of user persona is “user-centered” product design. If the product is not designed in a user-centered way, there is no need to build a persona. Besides, a customer persona, once built, should be used in all aspects of product design and development process, that is to say, as a tool, it must be used, or it will be a mere scrap of paper with no value.

Customer persona simplifies the product design & development process greatly. When designing a website, since the designer know well about its users, he will be more confident when making the prototype, and this is more important than using any good design tools like Mockplus and Axure.

How to Create A User Persona? 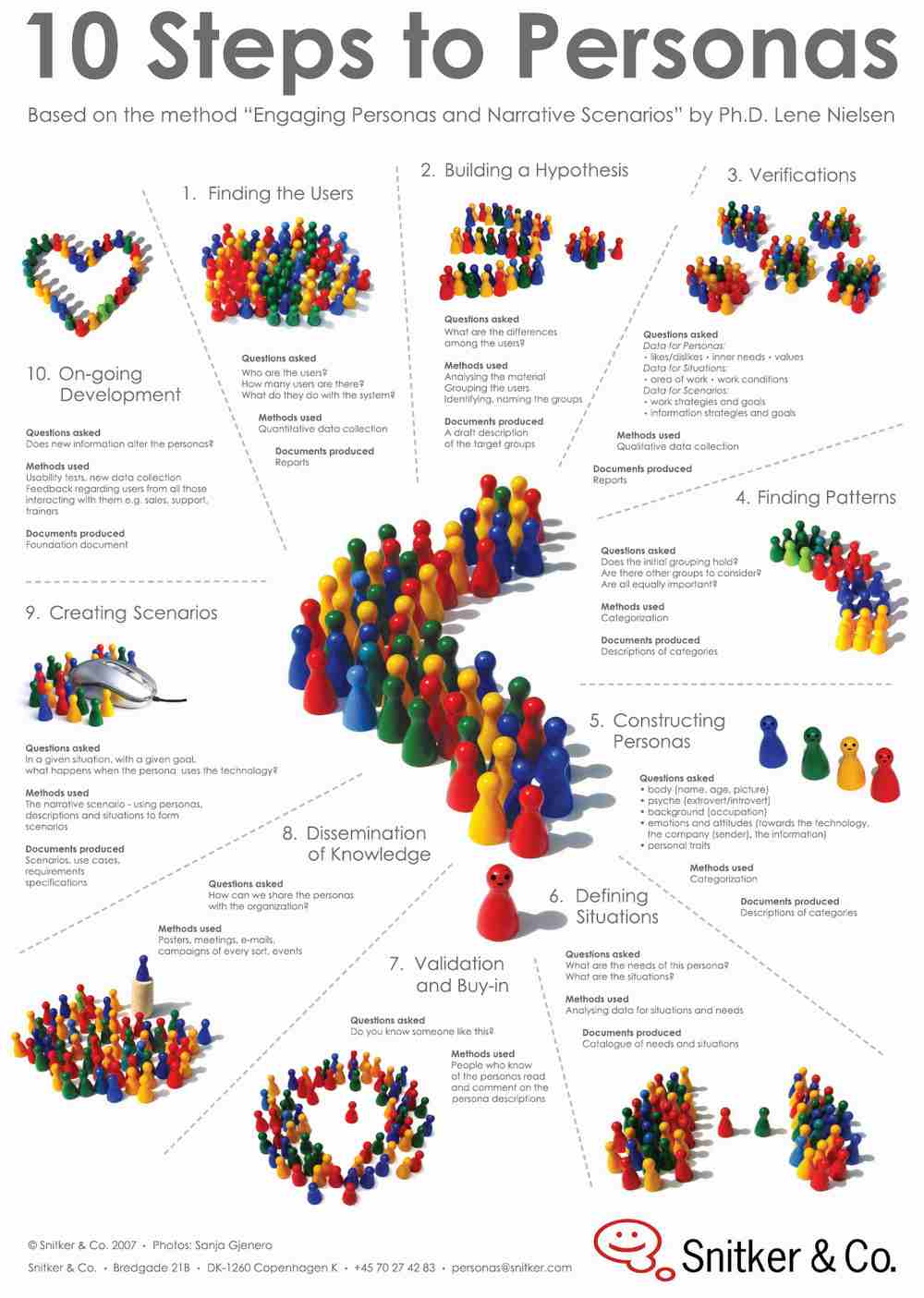 Followings are 3 typical user persona examples, which may help you to better understanding “What is a persona?” 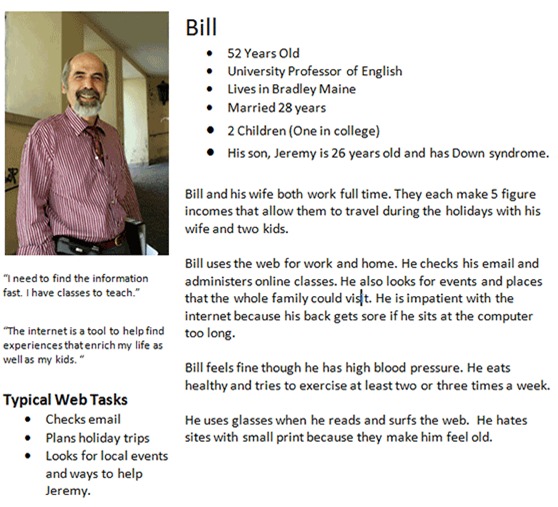 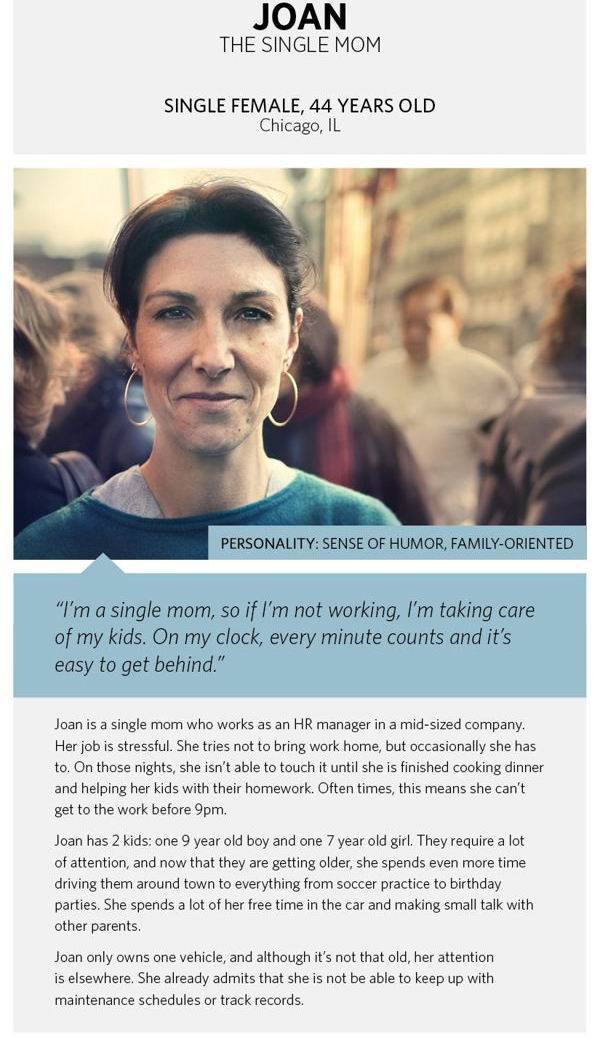 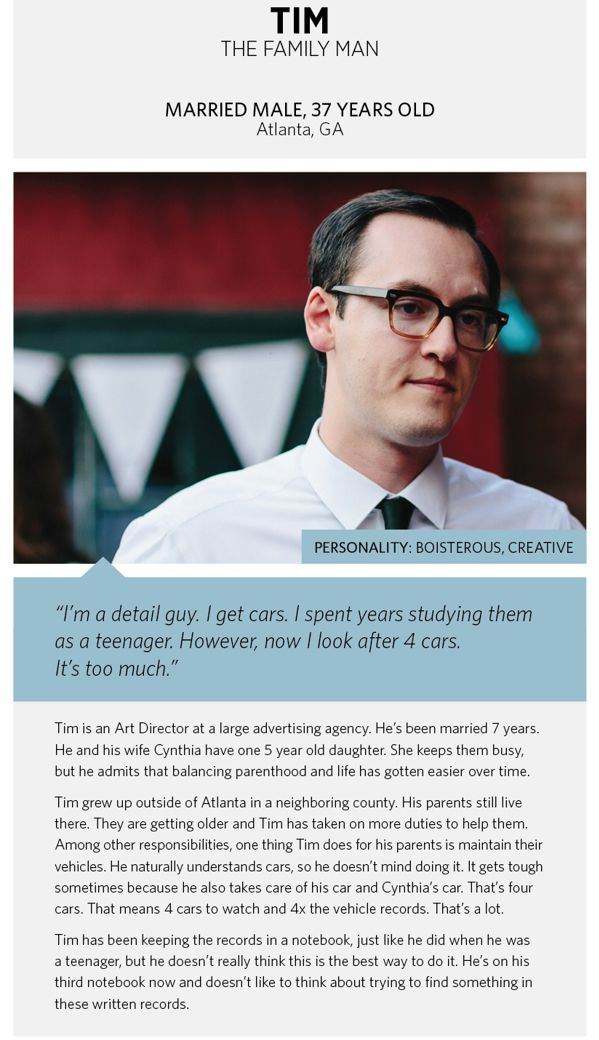 The following photo was taken by Jason Travis who stopped people on the street and shoot the content in their bags. Perhaps you will find the real meaning of a user persona from them. 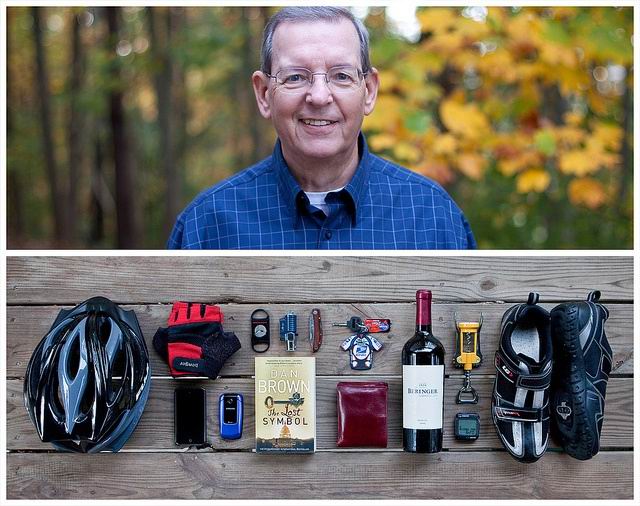 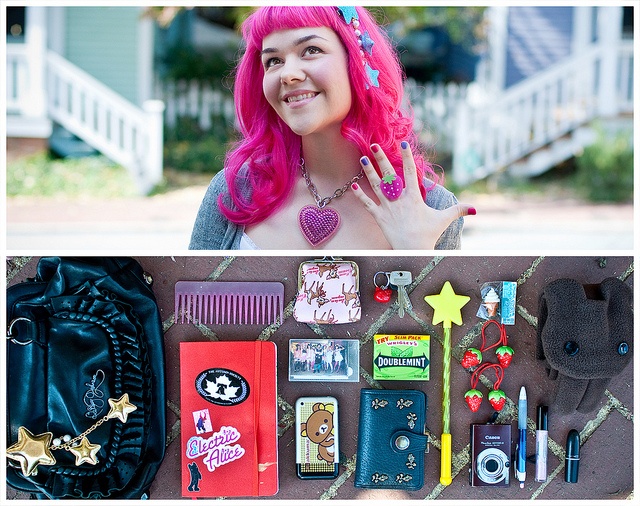 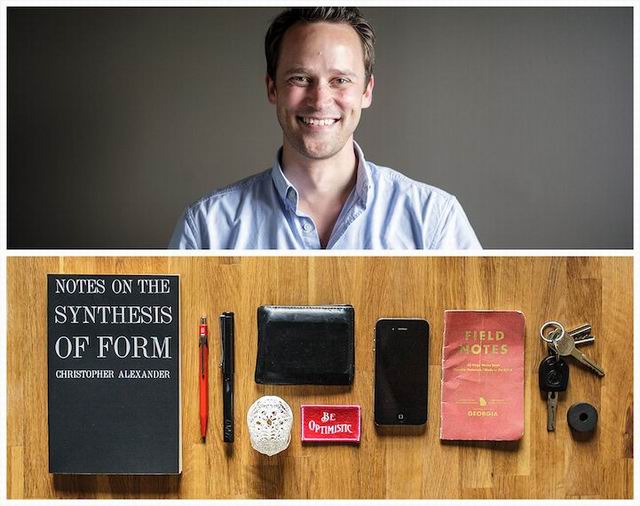 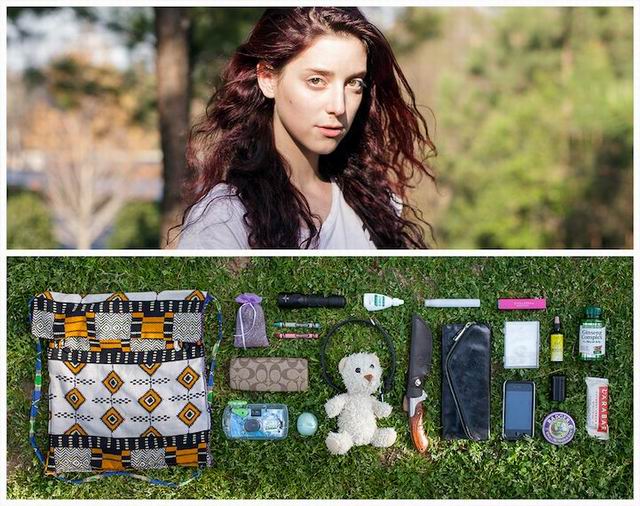 It’s interesting, isn’t it? By checking the content of people’s bags, we have a general knowledge of who they are. In fact, there are many ways to practice persona building which are waiting for you to explore.