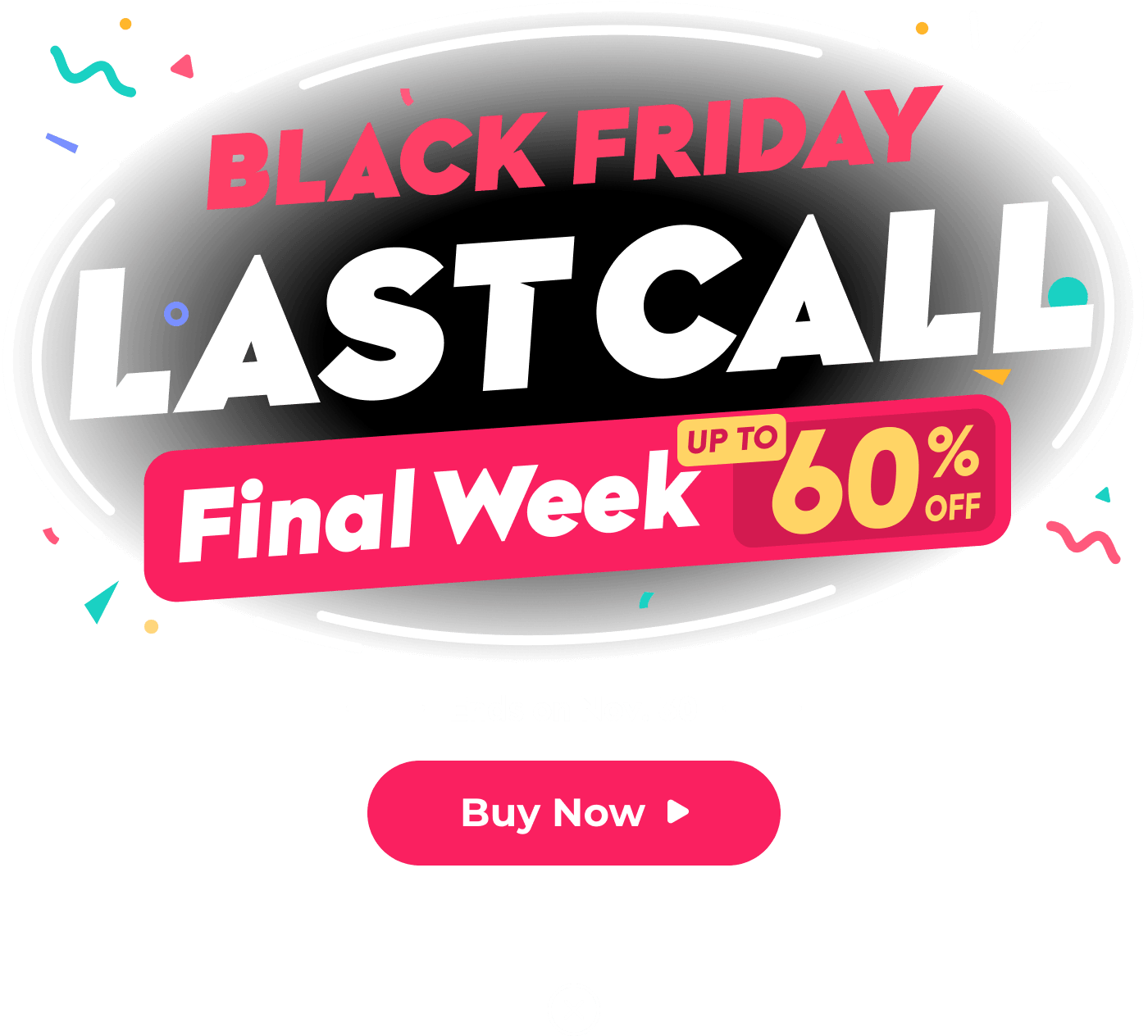 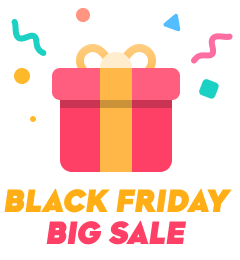 [Part One] Mockplus Cloud VS Axure Cloud, What's the Difference?

Both Mockplus Cloud and Axure Cloud are designed to share the prototypes and designs around for a better collaboration, whether it is to demonstrate to other team members or to stakeholders to get fund. In this article, we want to compare the difference of two tools/services:
Both brands have a few plugins, which you can download and install on your device to import prototypes from other tools.Axure: Xd, Figma, Sketch, Axure, JPG and PNGMockplus: Xd, Figma, Sketch, Axure, JPG, PNG and zip file
Basically, importing prototypes from other tools is similar for both Mockplus Cloud and Axure Cloud. Download the correct plugins, then install them. From the interface of other tools, designers will have the options to share prototypes to Mockplus Cloud.
Both allow users to add comments to the prototypes. However, there are a few differences, such as how to add a comment.

In Axure Cloud, there is a "comment" icon which displays or hides the right side comment section. When adding a comment, you can also @someone in the team and he/she will receive a notification. Emoji is also supported. Pictures in comment is also supported with an extension which is installed to your google chrome web browser. Users can also edit a comment or delete it. A comment can be solved later and a solved comment can be unsolved as well. Solved comments will be changed to a different color.

In Mockplus Cloud, there is comment mode as well as an icon to collapse or display the comment section on the right side. In comment mode, on the left side toolbar, users can see comment icon rectangle, circle, line and arrow, which can be used to add comments. When adding a comment, users can link that to a document and @someone, however adding emoji and pictures are not supported. Users can later edit, delete, solve or close a comment. The filter function is also supported in Mockplus Cloud, different from that in Axure Cloud. It allows users to show all comments, the unsolved ones, the solved ones, the closed ones and filter for comments from a certain creator and comments that @ themselves.

Other than that, Mockplus Cloud also supports changing the pin style to number, color or avatar.To make a summary, both the comment function in Mockplus Cloud and Axure Cloud are quite enough for users to leave feedback about the prototypes, even though the two themselves are a little bit different.

For more difference between Mockplus Cloud and Axure Cloud, refer to part two of the comparison, which will be there soon. Stay tuned.

How to import design in Axure to Mockplus Cloud? Is that supported?  @Mockplus Team

Yes, that is supported. We will soon share in the community how to import design in Axure to Mockplus Cloud.

Get Started for Free
MOCKPLUS RP

This action can't be undone. Are you sure you want to delete it?

This action can't be undone. Are you sure you want to delete it?