Here Mockplus clears these digital terms in detail and tells you more about career planning as a web designer or a web developer.

There are differences and connections between them. The most obvious is that the web designer is responsible for the visual or aesthetic job, the web developer is the invisible design of the coding side.

In short, the beautiful web interface is created by web designers, and the developer is responsible for turning the nice image into a page that really shows to the visitors.

Let me be more specific.

In general, web designers are responsible for using their own aesthetic knowledge with a variety of tools to design a beautiful page. A good designer can grasp the entire product style of the company, providing a good impression for customers. 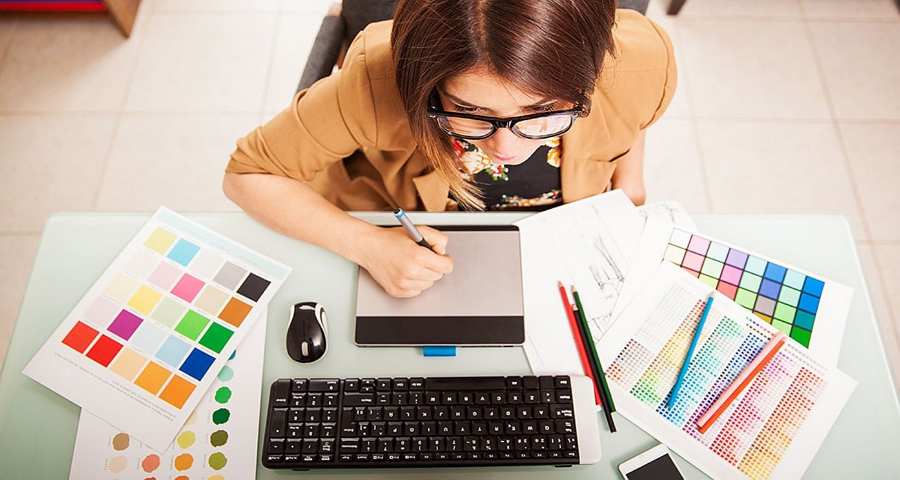 First of all, you must have a clear goal and positioning, the requirements and needs of each company are different.

2. Visual design (people are paying more and more attention to aesthetics, and the requirements are getting higher and higher).

The difference between web designers and graphic designers

Although they are all designers, graphic design and web design are two different fields. Graphic design is relatively professional in color scheme and based on paper printing, which is the main responsibility of their work.

Web designers not only know more professional designs than graphic designers but also learn some coding language from web developer; sometimes they have to do some animation, such as FLASH, JS, CSS, etc.

Web design and web development can both require some level of programming knowledge.

Qualified web designers should understand the code better than graphic designers and understand design better than programmers. As the creator of beautiful web pages, it is their ultimate goal to make a website that will shock users. Shortly, the designer is the one who determines how the end user will view the process of navigating the site or web application.

Web designers work with developer closely, the teamwork makes perfect results. So it’s necessary for web designer knowing the coding language to get better cooperation with the web developer.

What’s is a web developer?

Web developer is also called front-end developer. Web development is the process of creating a front-end interface such as a web page or app, and implementing the UI interaction by using HTML, CSS and JavaScript, frameworks, and other solutions.

The main responsibility of web developers is to collaborate with interaction designers, UI designers, and visual designers to create pages in HTML, CSS, and JavaScript-based on the visual design. At the same time, they should maintenance of the completed page and responsible for the optimization of the website performance.

In addition, a qualified web developer should have a certain aesthetic ability and can work well with interaction designers and visual designers. Obviously, a good web developer is a bridge between web design and code. 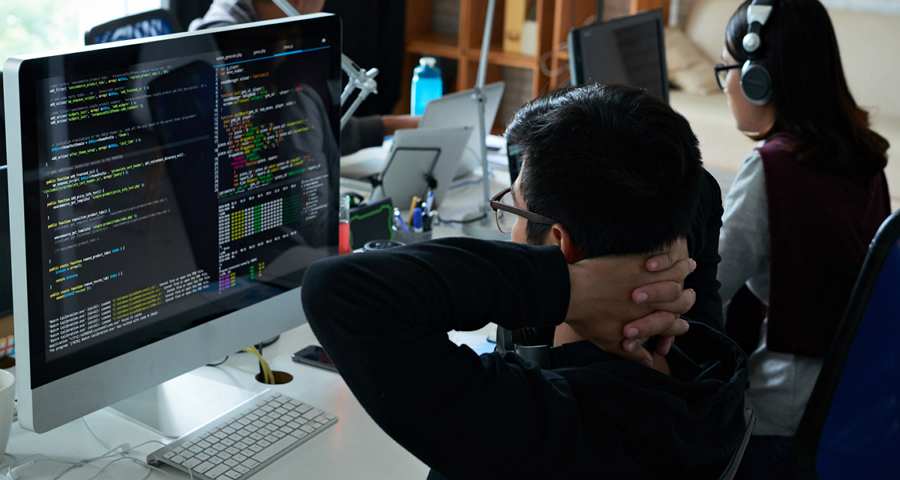 What skills and tools should a web developer master?

IDE: WebStorm, Sublime, VS Code, etc. All these are excellent IDE, you can choose and master any one of them;

Front-end development technology: HTML, JavaScript, CSS and so on

Front-end framework: jQuery, React, Bootstrap and so on

In recent years, front-end development is a hot-seat and many young people want to become web developers. Consequently, the skill requirements are getting higher and higher, and of course, the level of web developers’ salary also increased correspondingly.

Junior web developer focuses on executing development independently and can meet the needs of company business lines, and the ability to use frameworks, libraries, and tools to solve specific business problems. Besides, they required some potential on them.

Senior web developer is able to work alone and have an ability to assist the development team to lead the technical planning and design in the business project.

Web developer expert is generally the leaders of the front-end team. What they do is to provide a whole strategist for the front-end team, and constantly look for "breaking points" in the business and technology fields. At this stage, they manage dozens of web developers. 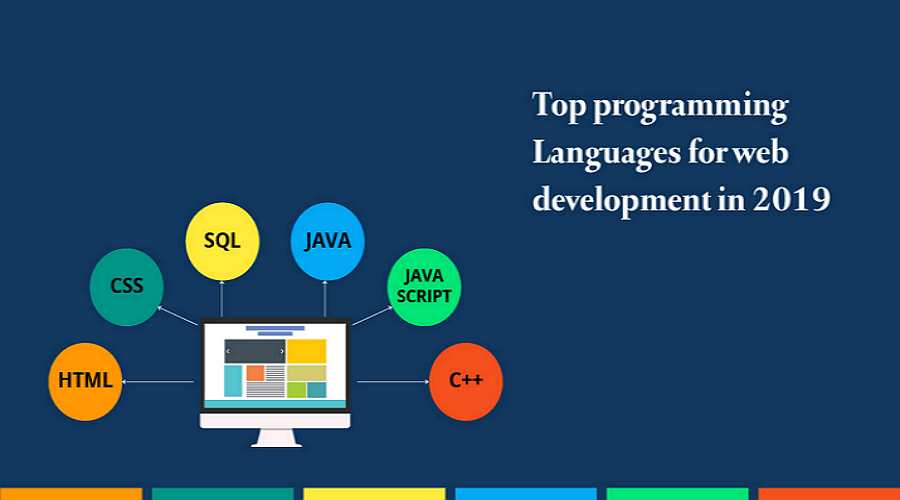 Can I be both a web developer and a web designer?

Although having the ability to execute front-end development make a better designer, but you don’t have to go deep, all you have to is to learning some basic coding language to communicate with the web developer well.

Differences of web designer and web developer on finding work

What matters the most for a web designer is their portfolio. When you go for an interview, the hiring managers may want to look at your Dribbble or Behance profile.

While for web developers, your Github profile may be the most important reference for the hiring managers to keep you in. Because he wants to see your code. Typically, you Github could indicate your code level.

The personality of the web designer and web developer

For me, I think web designers are more creative and artistic, while web developers are more analytical.

The arguments of web designer vs. web developer are always non-stopped.

Web designers and developers are always playing an indispensable role in the digital world. I hope this article clarified the differences between the web designer and web developer and will help you to decide how to make a choice between them.