Learn design and collaboration in 3 minutes Get the basics to start prototyping Web and Apps
Blog > UI design > What Have Changed to UI from Ancient to Present?

What Have Changed to UI from Ancient to Present?

Nowadays, the IT has became a very important lifestyle, you must feel very familiar with the UI. By the same time, the UI is like a bridge to our indispensable tool, IT. UI isn’t something just created now,it has been there all the time since the ancient

The oldest UI is an entry for making a sign of interaction between a variety of objects, and human beings, these objects including symbols, graphics, etc. For example, we can know the function of this house at the time we have the sign of the signboard. The function of sounds, banners and gestures is user interaction between people and equipments. For example, the sounds in the battlefield or band playing, and even the divination with tortoiseshells, coins. Using blackboard as UI to students, the abacus is also the UI between human and machinery made from beads. 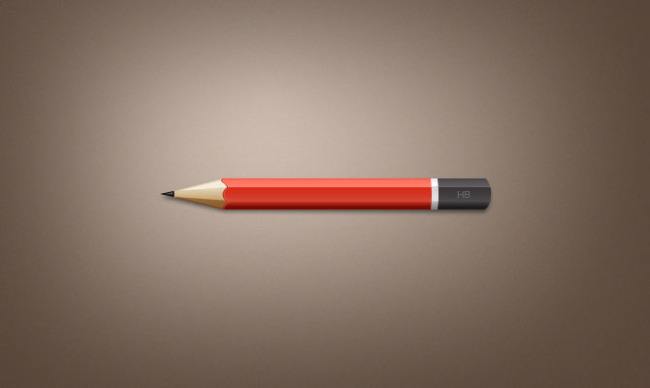 But now, we see UI all the times no matter staying home or going out. Apps such as map, food delivering,WeChat, email and air tickets... We want simple and convenient life style. The interactions which are complicated and heavy are already has been eliminated. Mockplus is a popular tool for prototyping, it’s different from others tool, it focus more on making it faster and easier, it could meet the needs of customers. The new version has function of component outline rebuilt chart components, users can customize charts and histograms. Mockplus supports expanding or collapsing the tree when previewing, slider components can actually slide now. And, adding notes into the cloud projects is also available now. You may wanna have a try