Sign up with Google
Blog > Design and Prototyping tools > What is Rapid Prototyping? A Full Guide for Beginners

What is Rapid Prototyping? A Full Guide for Beginners

What is rapid prototyping?

According to Wikipedia, rapid prototyping is defined as “a group of techniques used to quickly fabricate a scale model of a physical part or assembly using three-dimensional computer-aided design (CAD) data….”

In the process of user interface design, rapid prototyping refers to the process of designers quickly creating prototypes and simulating the future state of a website or software system.

Prototypes are convenient for users, investors, developers, and designers to communicate and validate their design ideas. Simply, rapid prototyping is a process wherein you can collaborate with managers, engineers, the users themselves, and other designers. 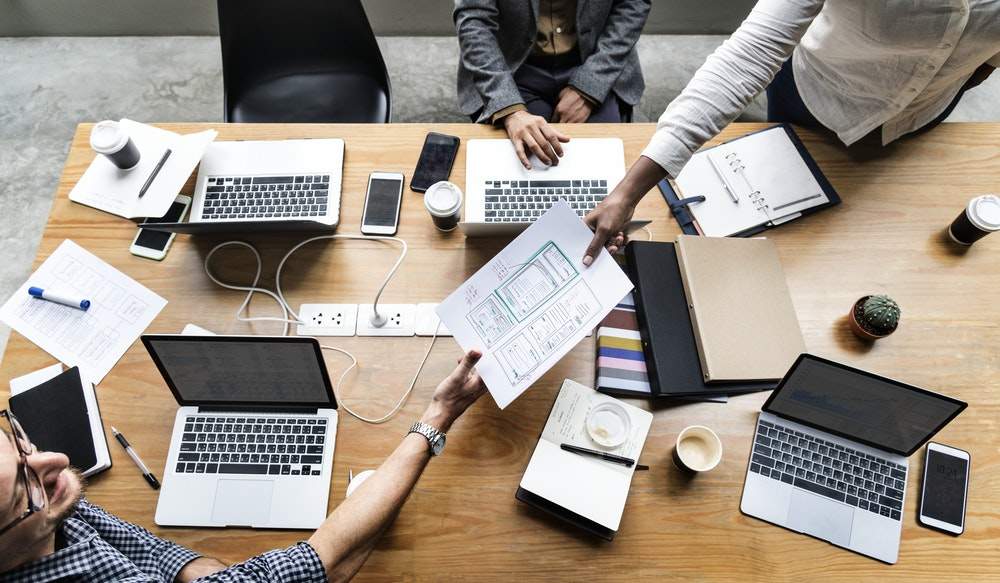 "A team-friendly prototyping is more conducive to communication between designers and developers. "

Rapid prototyping helps designers quickly test and iterate on multiple design ideas and methods, allowing them to use more intuitive visual design materials during conversations, not just verbal descriptions. It also ensures that everyone involved has a consistent understanding, reducing or even avoiding the risk of missing important needs. Ultimately, completing software design is faster.

Rapid prototyping helps designers get feedback as early as possible to more effectively improve their final design, reduce the need for changes during development, and increase productivity.

Rapid prototyping tests at a very early stage can save a lot of development cost and time. Time dedicated to back-end product architecture is not wasted on a faulty interactive interface. The prototype is the perfect time to test the product before it is sent to development.

Rapid prototyping helps designers quickly test and iterate on multiple design ideas and methods, allowing them to use more intuitive visual design materials during conversations, not just verbal descriptions. It also ensures that everyone involved has a consistent understanding, reducing or even avoiding the risk of missing important needs. Ultimately, completing the software design is faster and more efficient. 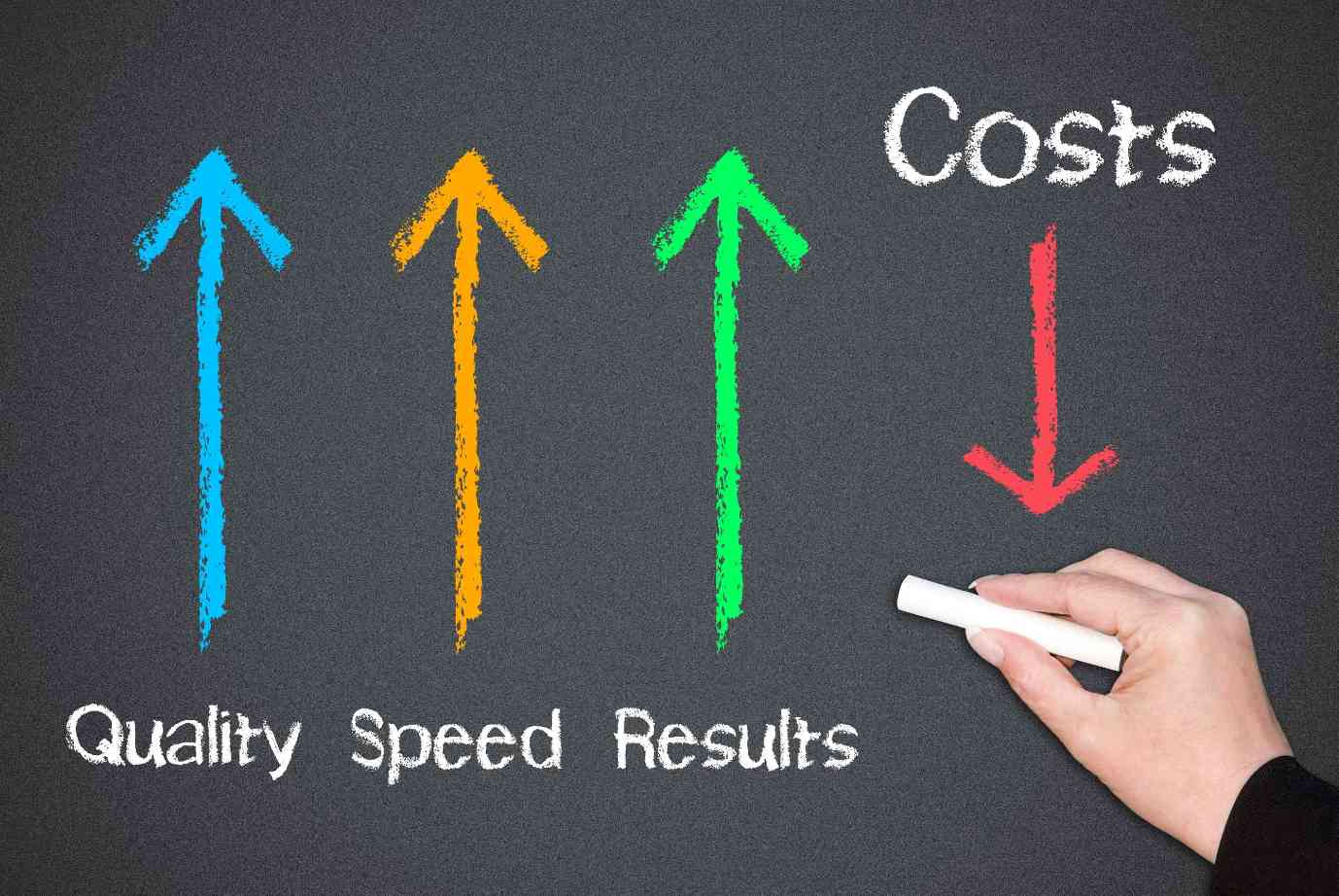 Before prototyping, brainstorming is the most effective way to build a profile for your mobile/web apps or website. Failure is inevitable in this process, brainstorming allows us to work through good and bad ideas in a safe, low-cost manner before investing time and energy into the development of a prototype. Once ideas as fleshed out, a low-fidelity prototype can be created to reflect these ideas.

While rapid prototyping, It’s unnecessary and unwise to spend huge amounts of time refining small details at the very beginning. With the increase in requirement and details, it’s fine to increase fidelity as product confidence grows after testing, but at the beginning, it is best to start in low-fidelity.

In this step, use prototyping tools with strong collaboration features that allow designers and clients to weigh in with their feedback.

Share prototypes with users and evaluate if it meets their needs.

Identify the parts that need improvement or further refinement and clarity based on user feedback.

Prototypes usually start with fleshing out the key process of the product. As the prototype goes through refinement, details become more complex until a final prototype is completed and delivered to the developer for final development. The time and cost of rapid prototyping will vary depending upon the complexity of the product to be developed.

There are a variety of software prototypes, ranging from rough sketches on paper to interactive prototypes that are very similar in function and appearance to the end product. The key to creating a high-quality rapid prototype is effective integration of user feedback into the appropriate prototyping method in order to propose a design solution that best meets the needs of the user.

Commonly known as hand-sketched prototypes, these can be built very quickly but the design drafts are often difficult to save. This option is generally not suitable for large-scale project development.

A new product released by the Mockplus team at the end of 2018, iDoc is not only a collaboration and design handoff tool, but it is also a total rapid prototyping tool.

It allows you to upload your wireframes and visual designs from Photoshop, Adobe XD, and Sketch through the plugin, and add them to your project folder in iDoc for rapid prototyping by adding interaction links. 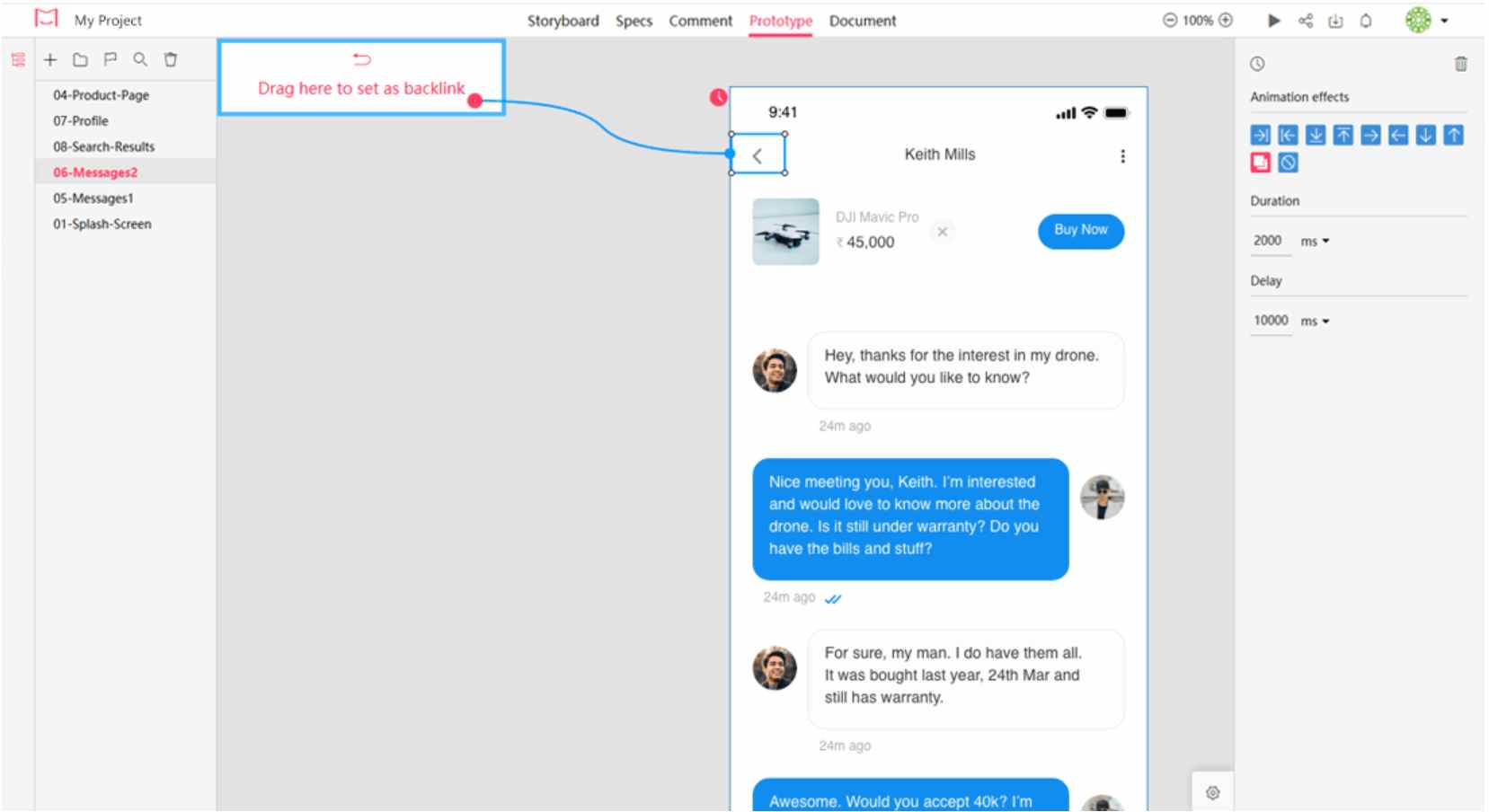 A seasoned prototyping design tool, it provides comprehensive support through tutorials and production requirement documentation. At the same time, it’s learning curve is very high due to the complexity of its interactions. As such, this is best left to experienced designers.

It’s easy to create prototypes with the help of rapid prototyping applications. The rapid prototyping examples provided below will help beginners in UI/UX design (*not recommended for the manufacturing industry). 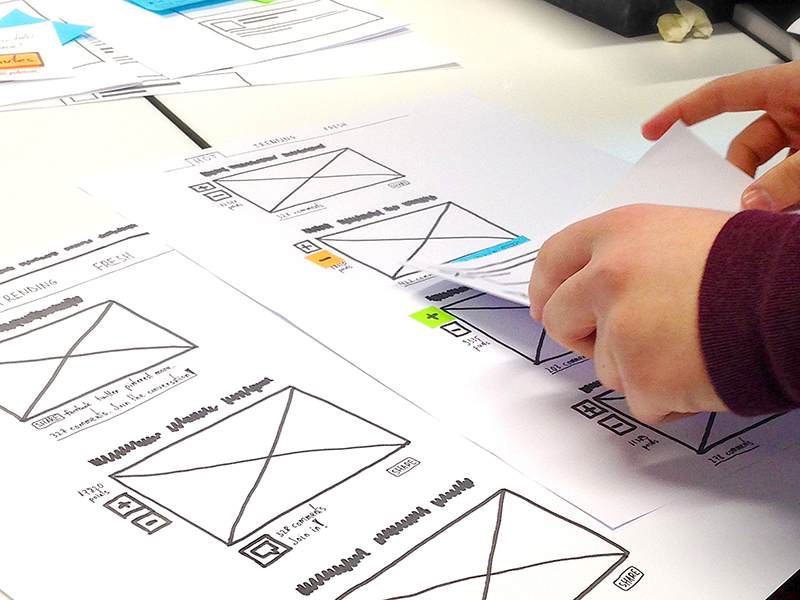 Flexible and easy, with pen and paper, you can draw almost anything, from a mobile app to a website. The main drawback is the lack of ability to save and reuse the work. 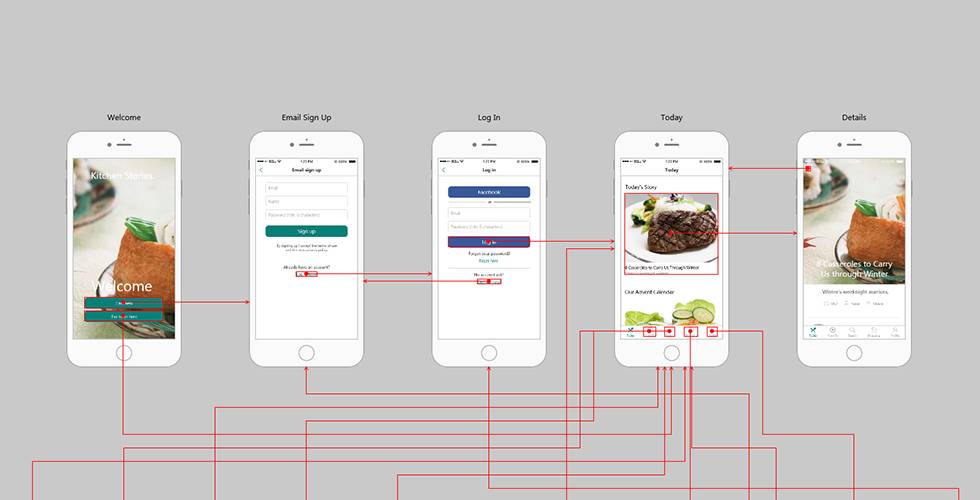 This is an interactive prototype of a mobile app. Loved by millions of users, Kitchen Stories enables users to find delicious recipes with beautiful pictures. It also offers many free recipes and how-to videos. 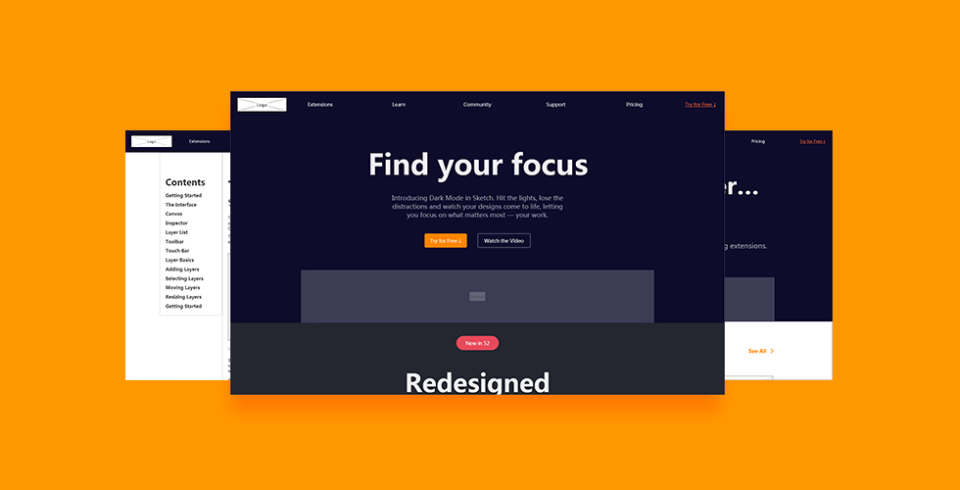 This is a high-fidelity prototyping example for a website. You can open the original files in Mockplus software and create a website for yourself.

With the explanation and example analysis, I believe you now have a clear clue of what is rapid prototyping now. With the help of rapid prototyping, the more you will save, and the faster the development of your mobile app and website.