Learn design and collaboration in 3 minutes Get the basics to start prototyping Web and Apps
Blog > Product design > UX vs UI vs IA vs IxD : 4 Confusing Digital Design Terms Defined

Once upon a time, if you said the word “design”, the odds were overwhelmingly likely you were talking about graphic design. But nowadays, the digital world is becoming increasingly more complicated and a lot of new job positions appearing, which lead to confusion for people outside or new to the design industry. Here’s a quick overview on What is UX design? What is UI design? What is Interaction Design and what is Information Architecture in this article to help you understand what they mean.

A good user interface can greatly improve productivity and bring the enjoyment to users.

User interface is the level of communication between user and machines. From It can be divided into two levels: feeling and emotion. In short, the user interface design is to achieve a easy-to- use and pleasure user interface for users and a user-centered design.

Author and founder of Adaptive Path — a user experience consultancy, Jesse James Garrett, defines interface design as being all about selecting the right interface elements — like text, buttons, text fields, color coded lists, etc — for the task the user is trying to accomplish and arranging them on the screen in a way that will be readily understood and easily used. The goal is make the user’s interaction as efficient and simple as possible.

Interface elements include but are not limited to: 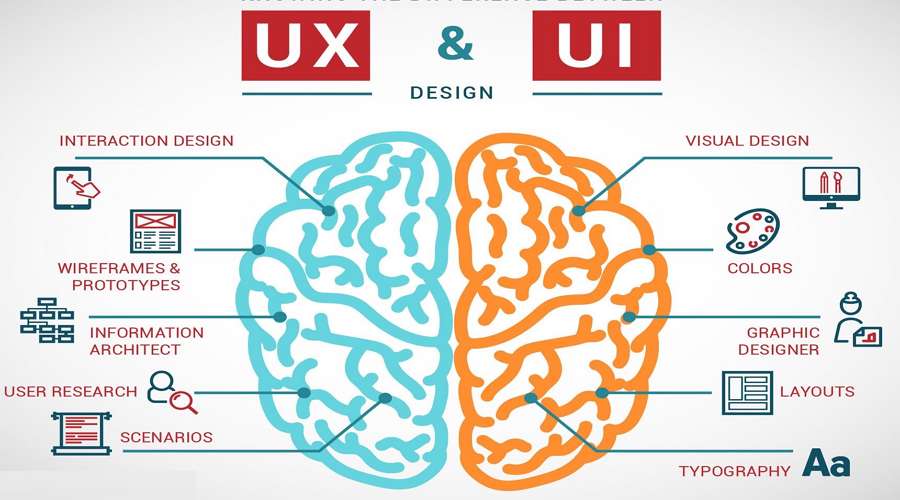 What is role of ui designer?

1. UI designer need to deal with the user, interface, and the logical relationship between the user and interface. In short, UI designer should make a pleasure interface and easy-to-use product to meet the users needs.

2. UI designer should have a plan for the product style, interaction design, interface structure and operation process according to the product demands.

4. UI designer can communicate with the developers smoothly, and promote the ultimate realization of interaction design and user interface.

5. UI designer responsible for the art design of the software interface. He/she can always come up with new creative idea and make it real.

6. UI designer should optimize the webpage to make the operations more user-friendly.

As is found on Wikipedia “User experience design (UXD, UED or XD) is the process of enhancing user satisfaction by improving the usability, accessibility, and pleasure provided in the interaction between the user and the product. User experience design encompasses traditional human–computer interaction (HCI) design, and extends it by addressing all aspects of a product or service as perceived by users.”

UX designer is the person in charge with creating the products “logic” via wireframes and prototypes via software like Axure, JustInMind, Mockplus etc. Communication is one of the critical skills of the UX designers. They also conduct research, competitive analysis at the beginning as well as usability testing and A/B testing after the project has launched. UX designers are primarily concerned with how the product feels. If your website or app is difficult to use, users will probably be frustrated and move on to something else. If they have a great experience, they’re more likely to come back and tell their friends how great your app is. 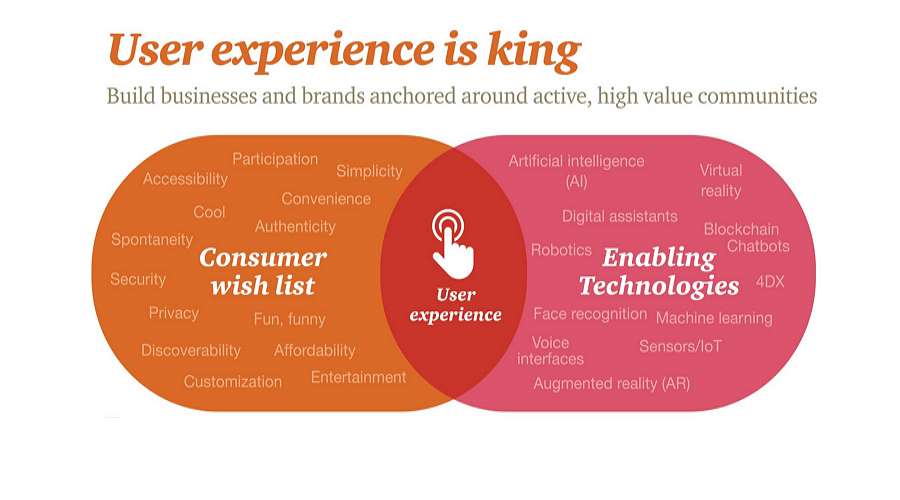 Some qualifications for IA:

3. Proficient with Axure, Omnigraffle, Keynote, as well as Visio and any other programs directly related to IA

Strong communication skills (written and verbal), and an ability to present effectively to agency and client staff

5. Needs to be analytical, hardworking, creative, curious and interested in people and ideas

6. Must be a confident and motivated self starter 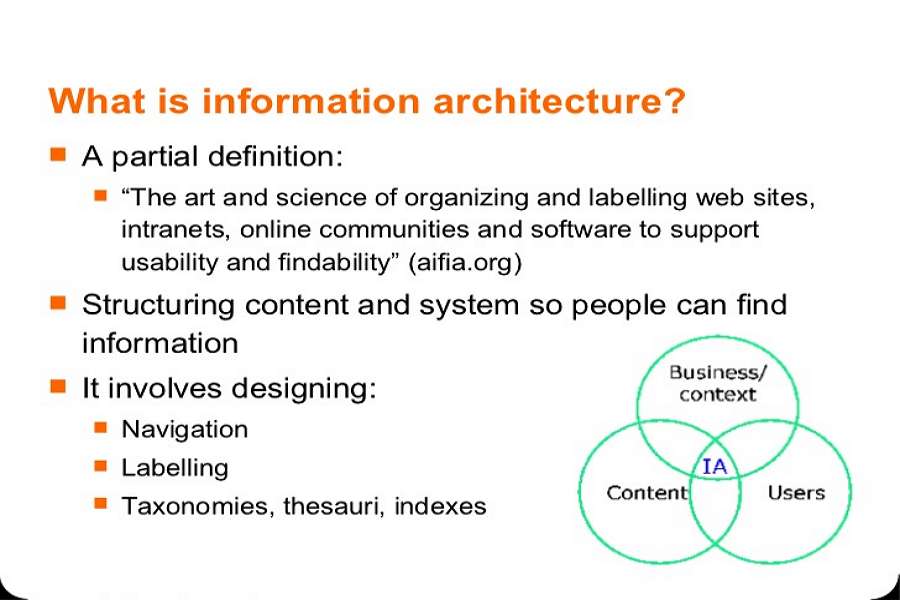 Definition of IxD: “Interaction Design (IxD) defines the structure and behavior of interactive systems. Interaction Designers strive to create meaningful relationships between people and the products and services that they use, from computers to mobile devices to appliances and beyond. Our practices are evolving with the world.”- from ixda.org

Interaction designer is the people in charge of the websites/apps moving elements & interactions. If you’ve seen a cool animation on a website or app, that made you say wow or that is really cool, that’s the stuff motion designers do.

In an Interaction Designer role, you’ll tackle complex tasks and transform them into intuitive, accessible and easy-to-use designs for billions of people around the world-from the first-time user to the sophisticated expert. Achieving this goal requires collaboration with teams of Designers, Researchers, Engineers and Product Managers throughout the design process-from creating user flows and wireframes to building user interface mockups and prototypes. At each stage, you will anticipate what our users need, advocate for them and ensure that the final product surprises and delights them. 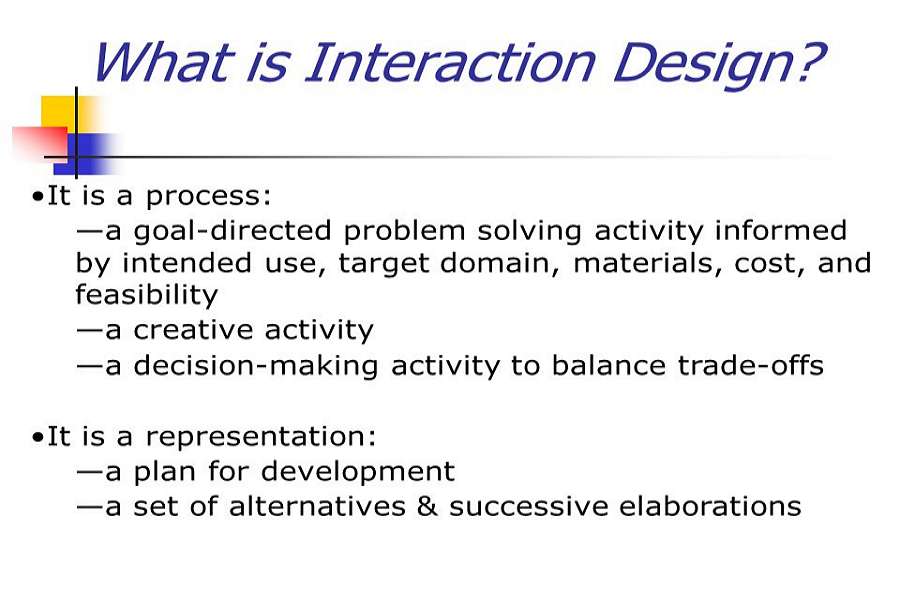 So in an oversimplified and user-friendly nutshell, UX Design is how a user feels about the apps, UI Design is what, where and how elements work on the apps, Information Architecture is how a app is organized, and Interaction Design is how the user and app act and react to each other.

Last but not least, the boundaries between each of these various design roles are very fluid. The IxD is quite similar to UX design in it’s approach as it’s part of the UX design cycle, so in some cases these roles may have a lot of overlap.